Business R&D has tanked, what of the reformed Tax Incentive – by Kris Gale 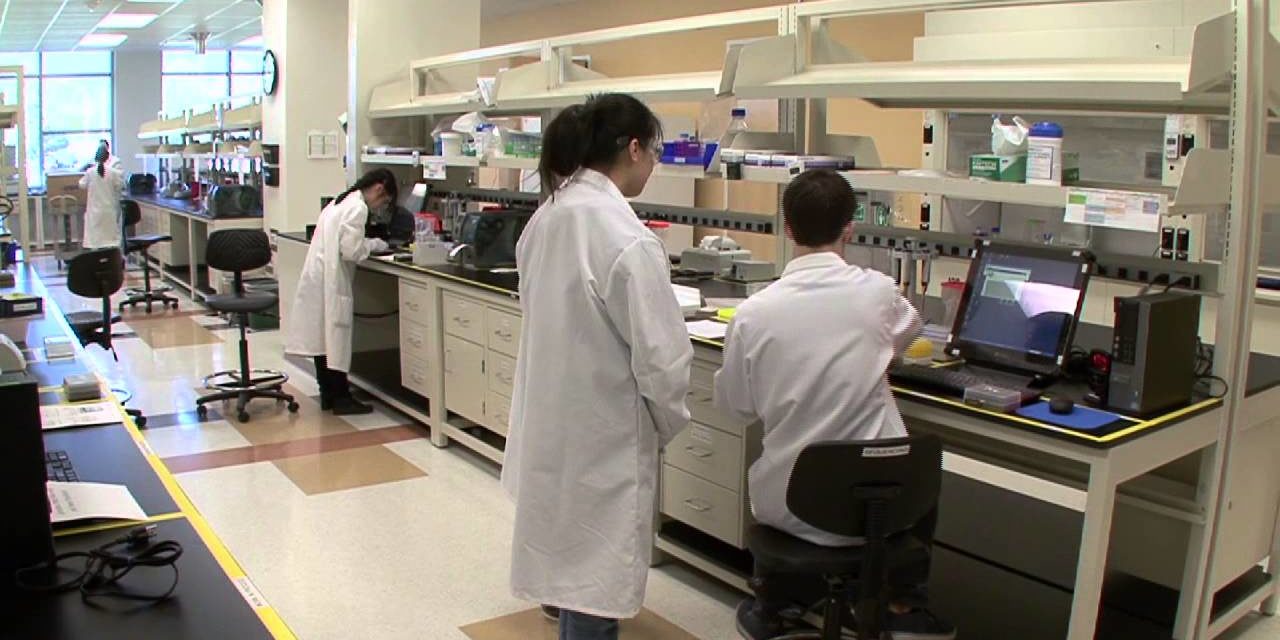 The recent passing of the Bill that preserved and, in some ways, extended the value of the R&D Tax Incentive (the RDTI) has been warmly received by the market.

It follows the improved understanding of the programme requirements contained in the Moreton Resources and Bogiatto cases, along with the noticeable improvement in the administration of the programme in the wake of the Small Business and Family Enterprise Ombudsman’s Review Of The R&D Tax Incentive, that have appeared in the past 18 months.

Hopefully, the Bill puts a full stop to a very difficult period in the history of government support for R&D in Australia.

In lockstep, Business Expenditure on Research & Development (BERD) has fallen by 30 per cent from $17.32 billion to $11.92 billion.

This trend has no doubt continued and the alarm bells have been ringing as our international standing in R&D and innovation has declined precipitously.

The Federal Government’s reversal may only be attributable to the sudden illumination of the value of science and innovation in the light of Covid-19 but, whatever the impetus, it has resulted in bipartisan support of the fundamental role played by the RDTI. There is a stake in the ground and there is genuine hope for the medium to long term.

I see this clear air as a real opportunity to bring all the stakeholders together to ensure the programme aims and requirements are met and the negative climate of 2015-19 is not repeated.

Unsurprisingly, the key to addressing government concerns around claim integrity and the quality of service provision will be the building and maintenance of trust between all the parties.

Here I highlight a couple of aspects of the new legislation that were enacted but not debated that supposedly deliver improved integrity and administration of the RDTI.

The concept of tax benefits in the general anti-avoidance rule in Part IVA of the Income Tax Assessment Act 1936 has been explicitly extended to include the R&D tax offset whereas other tax offsets are not specifically included.

I hope that this is just a matter of procedural clarity, rather than an attempt to suggest that companies attracted to the benefits of the programme are automatically subjected to a Part IVA lens when their claims are being audited.

The Board and its committees of the recently-renamed Industry Innovation and Science Australia (IISA) may delegate some or all of their functions to members of the Australian Public Service. Previously, the power to delegate was confined to Senior Executive Service employees.

The Explanatory Memorandum (EM) suggests that the extension of the delegation power relates to a number of administrative tasks such as time extensions and the ability to request information on an application.

I hope that IISA specifically sets out what functions will be delegated more broadly and would be very concerned if the functions were extended to include decisions regarding the eligibility of R&D activities and related matters.

Transparency of R&D Claimants and Expenditure

This change is of particular concern. Two years after the relevant income year, the Commissioner is required to publish information about the R&D activities of companies claiming the RDTI, in particular, the name, ABN/ACN and the total expenditure claimed (having taken feedstock adjustments into account).

The EM contends that this “…will improve public accountability for claimants and encourage voluntary compliance with the program while balancing these objectives against the potentially commercially sensitive nature of the information being published.”

I don’t accept this reasoning.

This idea was incubated in a Bill, now abandoned, that sought to cruel the benefits available under the programme and clearly read as another means by which companies would decide to make claims more conservatively than otherwise would be the case due to their appearance in the public domain.

Why is it in the public interest that this individual part of the company’s tax return be published, given the Government acknowledges that the information is commercially sensitive?

The assumption that companies are less likely to voluntarily comply because others can’t see their total claim is a truly dismal one and should be strongly resisted by the Australian innovation community.

The taxation laws are designed to result in compliant behaviour and the need for a public ‘name and fame’ register for R&D, as though this is a specific area where companies would otherwise gild the lily, is an insulting one.

Kris Gale is chairman of Michael Johnson Associates, a company focused on the direct delivery of R&D tax benefits to Australian companies.