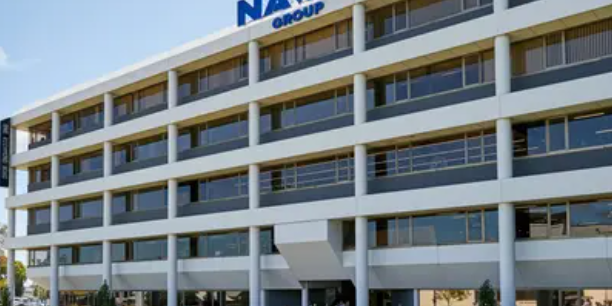 South Australian businesses spent at least $35 million in preparation for the now-abandoned construction of Attack-class submarines.

Up to 350 small and medium SA businesses made investments and an estimated 175 SA companies had qualified as suppliers for the submarines according to the Australian Industry & Defence Network.

Network head Brent Clark said each company invested on average at least $200,000 in new equipment, technology and staff just to qualify as a supplier for the $90bn program.

Clark said the estimate was based on a “sliding scale” and several businesses would have spent far more than $200,000 in preparation.

The other 175 businesses were yet to qualify and many would have spent less than that figure.

Clark said: “Clearly the ability for those companies to recoup their investment is pretty minimal at this stage.”

The new figures come amid an extraordinary escalation of diplomatic tensions, with French President Emmanuel Macron accusing Prime Minister Scott Morrison of lying about the decision to sign a nuclear submarine deal with Britain and the US.

Clark, a former interim Naval Group Australia chief executive, called on the federal government to swiftly include the businesses in BAE System’s supply chain for the Hunter-class frigate program.