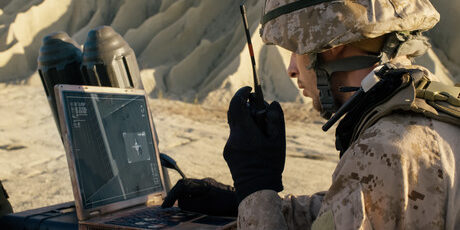 The federal government says it will provide up to $35 million in funding for the final stage of the Command, Control, Communications and Computing Evolutionary Digital Ground Environment (C4 EDGE) program.

The program involved 18 small businesses and is led by EOS Defence Systems, with the team developing a tactical communications system to be demonstrated by the end of 2021.

“Up to 53 jobs are expected to be generated across the project’s entire 18-month lifespan, which will include local design and manufacturing of critical defence capabilities, such as mobile tactical communications systems,” said defence industry minister Melissa Price in a statement.

“The remaining phase of the project includes the development of the tactical communications prototype, which includes waveform, cryptography, satellite-enabled friendly-force tracking, radio and hardware manufacture.”

Price said a proof-of-concept for mobile tactical communications systems had been delivered so far, with $3.5 million in federal funding provided over the first phase, which ended in early October.