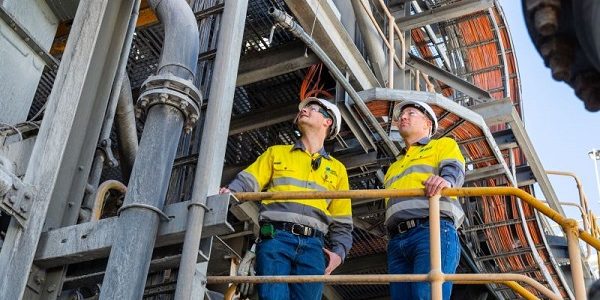 In the lead up to the federal election the companies were announced as recipients of a $20 million Modern Manufacturing Initiative grant – manufacturing Translation Stream to demonstrate the production of lithium salts at Pilgangoora via Calix’s mid-stream value-added refining process.

The companies have now agreed on terms for a joint venture to build a small-scale demonstration plant for the technology to treat very fine spodumene concentrates at lower lithia grades which have traditionally been problematic in conventional direct-fired horizontal rotary calciners.

“Our common goal, to further decarbonise lithium raw material supply chains, is both an important overall objective and a key deliverable for the value in future mid-stream products.”

He said a formal JV agreement would be executed during Q3 2022, followed by front-end engineering and design ‘leading to a final investment decision in early 2023’.

Pilbara Minerals and Calix plan to generate market samples from their pilot test work programme and a market engagement programme to understand the marketability and selling price for the lithium salt
product to be produced.

The two companies will now liaise with the Australian Government to finalise the execution of the MMI grant funding.

Also in the lead up to the election Calix was awarded an $11 million grant from the government’s Carbon Capture Use and Storage (CCUS) Hubs and Technologies Program to develop the world’s first commercial-scale process for the manufacture of low emissions lime in partnership with building materials group Adbri.