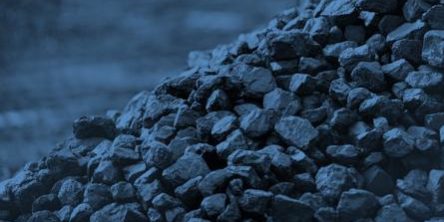 The federal government has backed a study into the feasibility of a new coal fired power station at Collinsville in north Queensland that will very likely not get built.

However the economics have moved against coal generation as wind and solar plus batteries or pumped hydro storage are cheaper sources of new power.

In some cases new renewable power is cheaper than even existing coal stations with sunk costs.

Canberra would have to deliver significant subsidies to get the Collinsville project stated, and it is by no means sure that anyone would want to finance it.

The government has been under great pressure in recent months from pro-coal interests and those concerned about global warming.

It this case it has had a bet each way.

The government also promised up to $2 million for a competing, renewables project.

This is planned to be developed in conjunction with the proposed Urannah Water Scheme, located between Collinsville, Proserpine and Mackay in Queensland.

Four federal ministers jointly announced the grants but in their statement they never once mentioned protecting the climate, though they did claim ‘low emission’ coal power was a possibility.

Energy and emissions reduction minister Angus Taylor said : “Our plan to unlock investment in new, reliable generation capacity will increase competition, keep the lights on, and lower prices to better support our commercial and industrial sector so they can employ more Australians and remain internationally competitive.”

The federal opposition said private investors would not touch “with a barge pole” a coal-fired power plant.