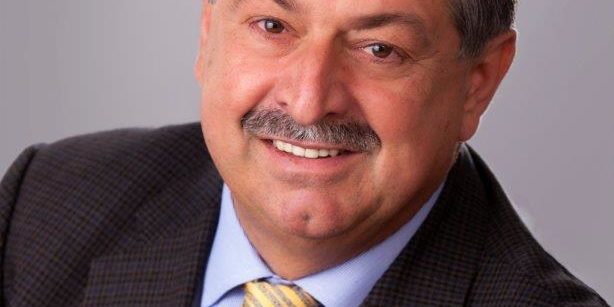 The federal government has turned to former Dow chemical CEO Andrew Liveris to help map a new future for Australian manufacturing in the post-coronavirus world.

Liveris, an Australian, has been called up by Canberra’s National COVID-19 Coordination Commission to devise a long-term strategy to deliver a competitive manufacturing sector to help in re-building the economy, according to a report in the AFR.

That the coordination commission was stacked full of mining executives was a great worry for what sort of advice Canberra would be getting.

But Liveris’s arrival on the scene is a great development that brings a manufacturer voice to the top table missing for so long in Australian public policy.

Liveris is the author of Make it In America and in 2012 he prepared an Advanced Manufacturing Plan for Australia which fell on deaf ears in the Coalition government.

Liveris called on Australia to abandon its hands-off approach to industry planning and replace it with an activist policy focused on advanced manufacturing, innovation, value-adding and affordable energy.

“Internal disparities will become exacerbated, and its global competitiveness will decline because other countries are maximising their value-adding capabilities.”

# Australia needs a plan to transition to an advanced manufacturing action

# And requiring gas producers to reserve a portion of their production for domestic use.

While Liveris met with political leaders there was no interest in his activist proposals which hark back to the days of Labor Senator John Button and his comprehensive industry policies.

These included a straightforward 200 per cent tax deduction for R&D which was instrumental in tripling Australia’s innovation effort, before it was emasculated by successive governments.

However times have changed and Canberra has seen success with its interventionist approach to fostering a domestic defence industry linked into global supply chains and rewarded for innovation and efficiency.

So today, with the added impetus of a break down in global supply chains, it just might be possible that some of the magic now working in defence might spread to advanced manufacturing sectors such as medical devices, communications, electronics and, why not, quantum computing hardware.