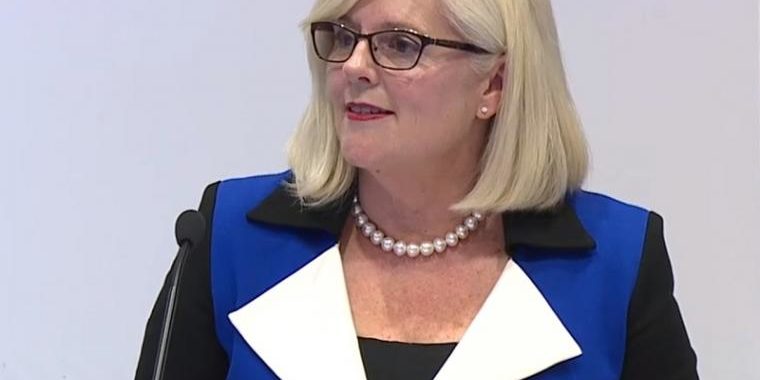 The federal government has announced details of its $160 million Manufacturing Modernisation Fund.

Andrews said: “The fund will provide grants to small and medium manufacturing businesses so they can invest in capital equipment and new technologies to modernise and employ more Australians.

“It will also support businesses to upskill workers to maximise the benefits of technology.”

The Manufacturing Modernisation Fund will include $50 million from the Government and will be matched by at least $110 million from industry.

Two types of grants are available:

# $30 million for larger-scale grants of up to $1 million, on a three to one funding basis with industry, to support transformative investments in technologies and processes.

At the same time the federal government has launched a review into the skilled migration occupations list, with hopes that new tech job categories will be included programme.

The skilled occupation list is used for a number of the government’s immigration schemes, including the Temporary Skills Shortage visa.

Employment and skills minister Michaelia Cash launched the review to ensure the list is “responsive to genuine skills needs”.

“As a government, our role is to ensure that Australian employers can access workers with the skills needed to fill the jobs of today and tomorrow when they can’t be met by the domestic workforce.”