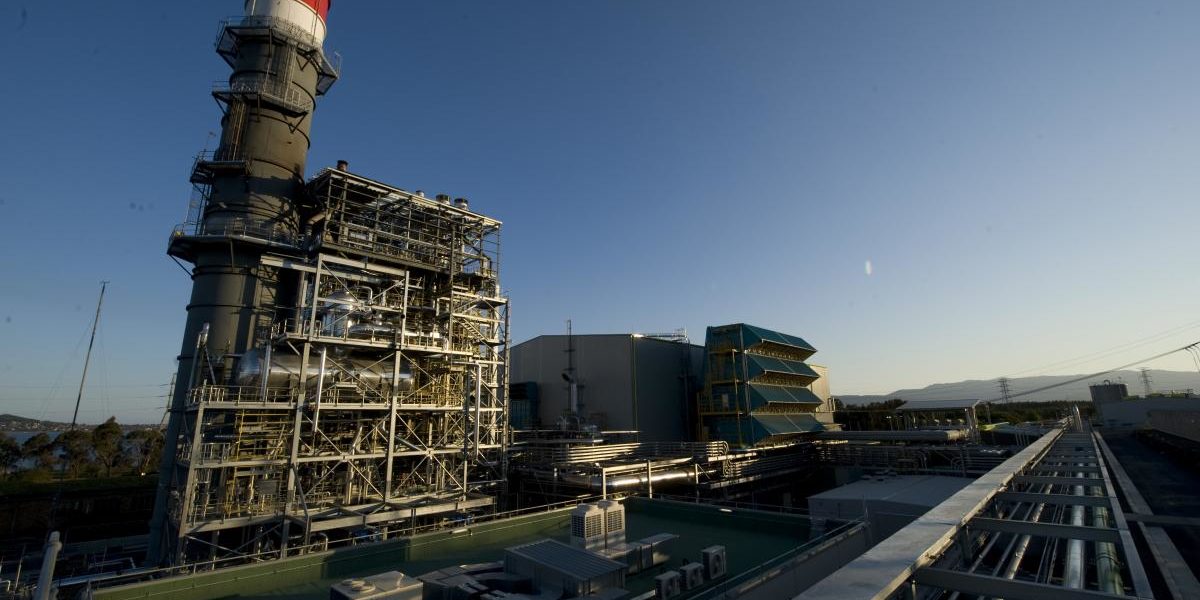 The company said it would build a 300+ megawatt Tallawarra B power station in New South Wales and open it in time for summer following the retirement of the Liddell coal power station in 2023.

The new power station would be capable of using a blend of green hydrogen and natural gas, with the plant’s ‘direct’ greenhouse gas emissions to be fully offset over its operational life.

Tallawarra B will receive $78 million in support from the NSW government and $5 million from Canberra to support a transition to hydrogen.

EnergyAustralia will offer to buy 200,000kg of green hydrogen per year from 2025, with supply to come from the Port Kembla Hydrogen Hub.

Energy mnister Angus Taylor said in a statement: “With the impending closure of Liddell, the government called on the private sector to step up and outline firm investment plans to provide up to 1,000 megawatts of dispatchable electricity generation to avoid unnecessary price hikes and reliability risks.

“EnergyAustralia’s commitment is pleasing and will be the first dispatchable energy generation project to be built in NSW in over a decade.”

The federal government has also threatened to have Snowy Hydro build a new gas plant at Kurri Kurri in NSW to deal with any power generation gap created by Liddell’s exit.