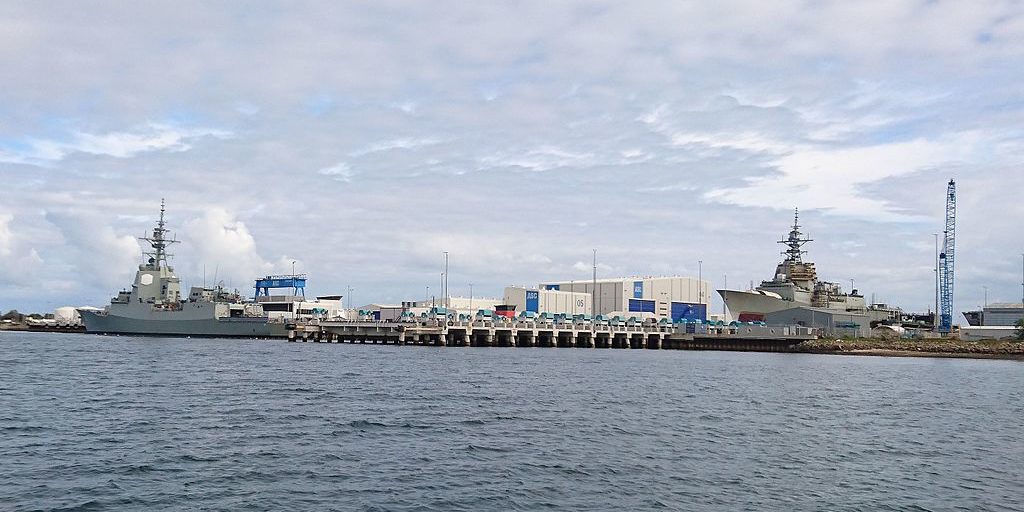 The federal government has signed the much-delayed contract with France’s Naval Group (formerly DCNS) for the building of Australia’s new Attack class submarines.

The $50 billion ‘strategic partnership agreement’ (SPA) to build 12 modified French submarines in Adelaide paves the way for the first boat, to be named HMAS Attack, to come into service in the 2030s.

PM Scott Morrison said in a statement: “The formal signing of the Agreement is a defining moment for the country.

“The submarines will help protect Australia’s security and prosperity for decades to come and also deepen the defence relationship between Australia and France.”

The contract has been delayed over a number of issues such as warranty guarantees should France privatise Naval Group, and the level of local content.

It is widely anticipated that local content will be less than originally hoped but Morrison gave no details in his brief announcement.

He said: “It is estimated the program will generate an annual average of around 2,800 jobs, helping end the ‘valley of death’ in naval shipbuilding jobs we inherited from the Labor Party.”

This was one of two criticisms he levelled at Labor in his 12 sentence statement.

Work on the submarines has taken place under a Design and Mobilisation Contract and this will continue uninterrupted under this Agreement.

Canberra is also enlarging the Osborne shipyard in Port Adelaide and boosting defence industry skill levels in preparation for the contract.