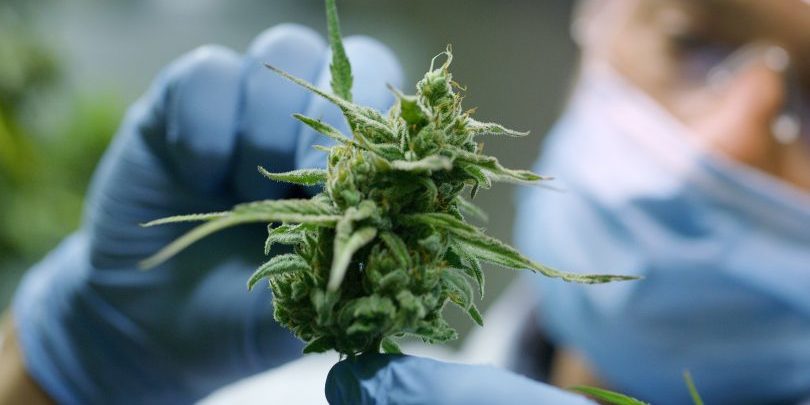 Australian Natural Therapeutics Group has announced it has received a license to manufacture cannabis oil in large quantities at its Armidale site, which it says will help address local supply issues.

Most of Australia’s medical cannabis is currently sourced from Canada, and there are only three other local companies besides ANTG producing medical-grade cannabis oil. ANTG said it was the first NSW company to receive a license for high-volume production.

CEO Matt Cantelo said that there were traditionally high barriers to entry in Australia, and the local market was saturated with products imported from countries where there were fewer restrictions.

“Many patients in Australia are unable to afford the ongoing costs of imported medicinal cannabis – which can be as much up to $50k a year for the treatment of ailments like epilepsy induced seizures,” Echonetdaily reports Cantelo as saying.

“It’s about creating a domestic distribution process, the first step in the normalisation of medicinal cannabis. We plan to have new varieties of Australian medicinal grade cannabis oils available in the market within the next month.”

ANTG was established in 2015 and produces three strains of cannabis flower for cannabinoid-based treatments. According to its website it has three medicinal cannabis flower products on the Australian Register of Therapeutic Goods (ARTG) for export, and its flowers are “contracted for distribution throughout Germany and the European Union.”