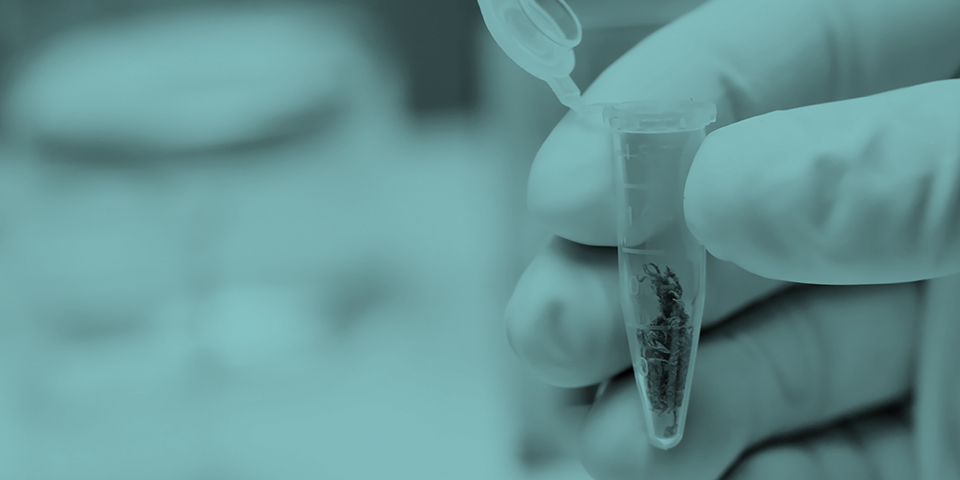 The federal government has granted major projects status to a massive project near Toowoomba in Queensland to grow cannabis for medicinal purposes.

The $450 million project being developed by Asterion Australia would establish 40 hectares of fully automated glasshouses in three stages.

Andrews said: “The granting of Major Project Status recognises the national and strategic significance of this project through its contribution to economic growth, employment and contribution to regional Australia.”

When fully developed the facility would be capable of producing 500 tonnes of cannabis worth over $1 billion a year.

It is used to treat a range of conditions, including epilepsy, arthritis, multiple sclerosis, severe nausea and chronic pain.

Asterion is a Canadian company that is taking steps on a number of fronts to develop Australia as a major cannabis exporter.

It has a collaborative research contract with the University of Queensland (“UQ”) for an eighteen month, ‘proof-of-concept’ research programme.

Asterion’s Chairman and CEO, Mr. Stephen Van Devente said: “Asterion is on the way to realizing its vision of being a leader of precision agriculture and producing the highest quality, low cost, genetically uniform strains of cannabis.”