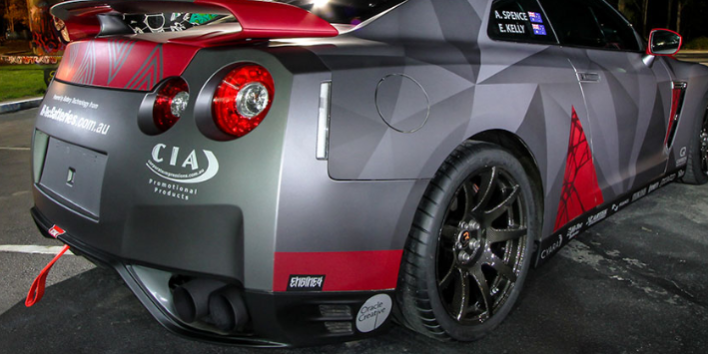 Carbon fibre composite automotive wheel manufacturer Carbon Revolution has revealed that the Covid-19 pandemic is affecting demand for its product.

The Geelong producer told investors that its sales growth was being affected, in turn cutting growth projections in the first half of the financial year.

As recently as April Carbon Revolution was bullish about its prospects, talking up production 184 per cent up in the quarter over the previous year.

A new high annualised rate of production of 32,000 moulded wheels had been achieved in March.

Now the company told investors that nonetheless it would achieve sales growth from what was a ‘temporary change (that) has no effect on the medium to long-term demand for its wheels or on its growth prospects’.

The company, which produces the world’s only single piece compste wheel for customers such as Ferrari and Ford, said it had instituted production changes and restructired shifts.

CEO Jake Dingle said: “Up until this point we have navigated through these challenging times without significant disruptions to our business and team.

“However as a result of this recent news we must make difficult decisions to protect the interests of the company.

“I am confident that this situation is temporary and we will be back on track as our customers return to normal.”

Initially the company was bullish even in the face of temporary closures of customer plants including Ferrari in Italy, assurances which shored up its share price and helped tit raise $25 million from investors in March.

Now Dingle’s promise is: “We don’t foresee any long-term impact on demand for our technology.”