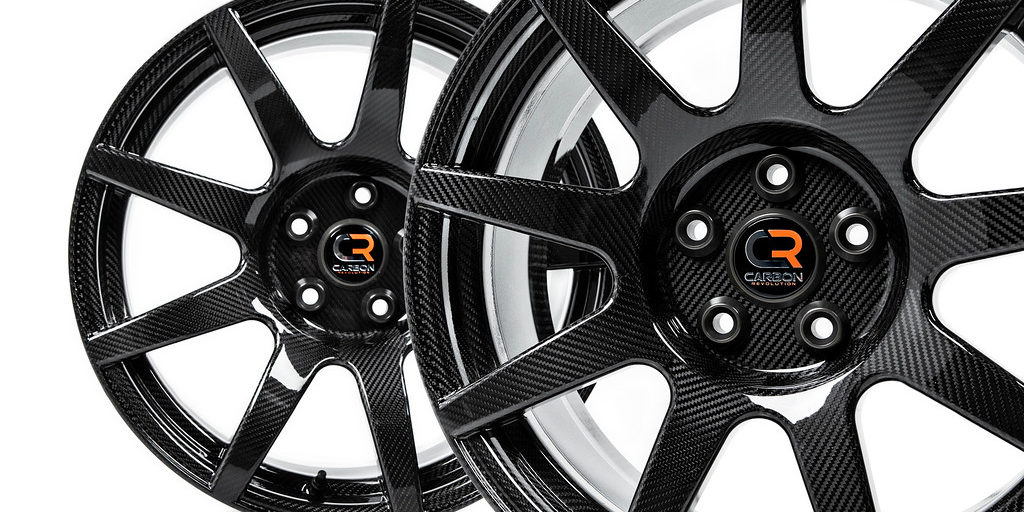 Recently-listed carbon fibre wheel manufacturer Carbon Revolution (ASX: CBR) is on track to become profitable this year, increase annualised production to 32,000 units by June, and grow its workforce to 1,000 “within the next three to five years.”

In an interview with goauto.com.au, Jake Dingle, the company’s co-founder and CEO, said the Geelong-headquartered company recently grew past 400 employees, and had delivered 18,000 units since 2015. It announced a contract with a fifth automotive company in October, with an unnamed SUV manufacturer. The article speculates that this is Jaguar Land Rover, but Carbon Revolution would not confirm this.

The much-anticipated ASX listing in November raised $90 million, and is assisting the company’s expansion, which it aims to continue through new vehicle supply rather than the aftermarket.

“…There’s a limited number of OEMs around the world, so from a management and an overhead point of view we’re focusing on establishing the ideal business model to be a leading Tier 1 global supplier into the automotive industry for a hi-tech product and technology like this,” Dingle told goauto.com.au in an in-depth interview, which can be read here.

Carbon Revolution has delivered approximately 18,000 units of its world-first one-piece carbon fibre wheels since 2015, the year it broke through as a supplier for Ford’s Shelby Mustang GT350K, and 5,700 last year. Current contracts are expected to bring it to an annualised rate of 32,000 wheels by June 2020.