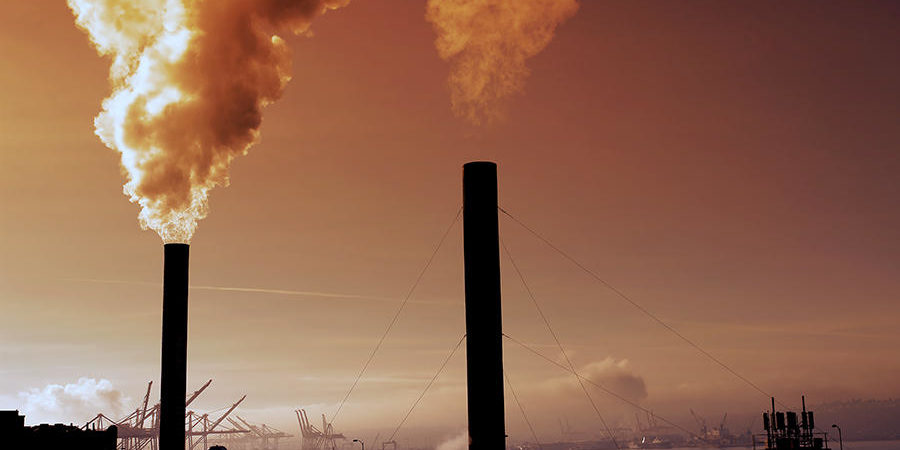 Finally the noose is tightening on nations that continue to flout global efforts to cut emissions of greenhouse gases that threaten the environment.

Unfortunately for Australia, the noose is descending directly onto the heads of an Australian industrial and business sector that has been sheltered from global realities by governments that refuse to give up on fossil fuels and decarbonise the economy.

Make no mistake, the carbon tariffs endorsed last week by the European Union’s environmental committee are aimed directly at our minerals and manufactures.

The fact is despite all the hot air from Canberra our industrial emissions were rising even before the government decided on a gas-led recovery from Covid-19 and not a renewables one.

Industrial emissions are 11.9 per cent higher than they were in 2005, driven by higher iron and steel production and the replacement of ozone depleting substances, according to the Climate Council.

Just as we are reorienting our trade away from China which has imposed its own politically motivated tariffs, we are inviting new ones from another one of the world’s big three markets.

And the third market the United States may not be too far behind Europe.

Everyone knows we have been a laggard in terms of encouraging industry to reduce the carbon intensity of our products.

Yet in Canberra we have a government still pushing coal and gas even though wind and solar are not only cleaner, but far, far cheaper than those fossil industries.

The cost on European importers who still favour Australian products is likely to be equal to the European carbon market which is $60 a tonne of CO2.

This price is more than twice the maximum price of the Australian price on carbon introduced by the Gillard government and abolished triumphantly by Tony Abbott a few years later.

Well now this smug lack of action, this politicalising of a scientific and environmental issue that threatens to become a disaster, is coming home to roost.

We all knew this day was coming – and now everything from our copper matte to steel, to mining equipment and foodstuffs is likely to be made to pay the price.