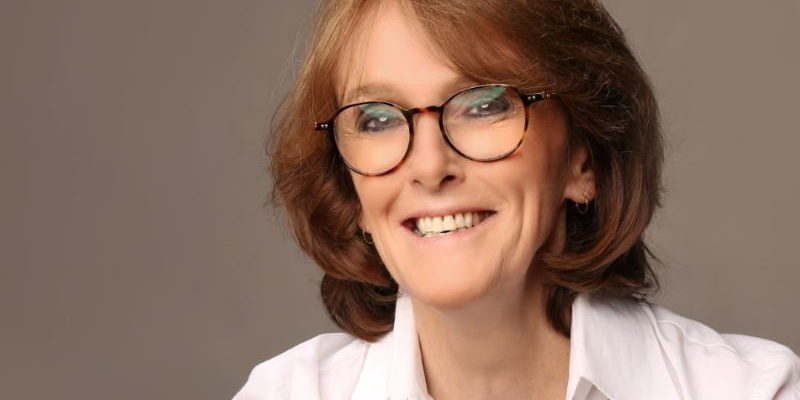 Australia’s chief scientist and university vice-chancellors have urged caution in the latest COVID-19-driven push by governments to commercialise research, warning it must not come at the expense of fundamental research work or international research collaborations.

“We need to realise that all major technologies, things that really changed our lives, have actually started from the genius of individuals doing research in a laboratory somewhere,” Australia’s chief scientist Cathy Foley said on Monday.

“And we must not lose that. And that’s something which as a human race we need to continue to support.”

Dr Foley was speaking on a panel about maintaining research quality alongside vice chancellors and industry leaders at the at the Australian Financial Review’s Higher Education Summit.

She said Australia’s universities have a huge opportunity to be “economic stimuli” in the pandemic recovery with more direction from government on national priorities, adding the often-criticised gap between Australian research and development is more “dip” than chasm.

“Our ambitions are significant in this area,” said Education Minister Alan Tudge at the opening of the AFR summit.

“We want to see Australia to be more like the United States or Israel, where our universities produce not only great pure research, but then translate this into real-world benefits for Australia, and in doing so, help create the jobs of the future.”

Dr Foley said it was important to understand the role of universities in commercialisation, noting that progressing research from ideation to product is expensive and not necessarily the role of education institutions.

“[It is] an order of magnitude increase in cost as you take things up these technology readiness levels, as you go from the idea to commercial product. And this is not the place for universities to actually be able to support that.”

Newcastle vice chancellor professor Alex Zelinsky said commercialisation required more than a push from universities, there must be a pull from industry too. This is often difficult in Australia, he said, because of an economy declining in complexity and being made up mostly of small businesses.

“It’s pretty hard to go off and do a very high tech kind of product if you economy is resources-based,” he said.

“That means the things that are there [in the economy] make it hard to absorb it in your own country, and then potentially export it.”

“The US is the ultimate capitalist society, but it does support innovation in its own economy and small businesses to become big businesses in in the US, and that’s something we don’t do here [at a national level],” Professor Zelinsky said.

UTS vice chancellor professor Attila Brungs said the pandemic had already been a catalyst for more collaboration among universities, government and industry on research and translation.

But he warned there are longer term challenges around research funding and international collaboration.

“Unless we get to the funding model right about that research translation that [technology readiness level] four to seven, I do have my concerns about the future of Australia,” Professor Brungs said.

The UTS vice-chancellor also noted the pandemic had necessarily limited Australia’s exposure to the rest of the world. While the health benefits are obvious there is a cost to universities collaborating with international counterparts and attracting foreign researchers to Australia.

“We’ve got to be very mindful of in the next little while through COVID, [is] making sure that as a country and as universities we keep those international connects – both universities and businesses – to make sure we get the world’s best knowledge,” he said.

“Because we can’t do it all – we’re 2 per cent of the world’s innovation system – and bring it back to Australia for the Australian people’s benefit.