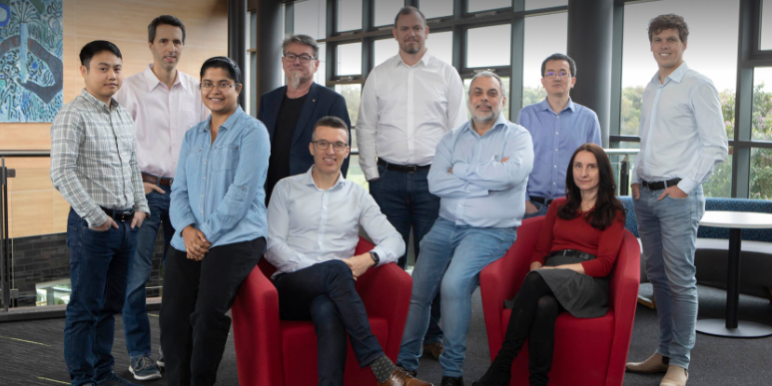 The Clean Energy Finance Corporation has made its first investment into green hydrogen, backing University of Wollongong spin-out Hysata.

The company has raised $5 million to accelerate its development from investors led by global technology investor IP Group, along with the CEFC.

“Hydrogen offers significant emissions abatement opportunities across the economy, both here in Australia and globally.”

According to Hysata: “Hysata is developing a new type of hydrogen electrolyser.

“Our technology has the potential to significantly shift the economics of green hydrogen production, bringing $2/kg green hydrogen within reach, and accelerating the global transition to net zero emissions.”

Paul Barrett, Head of Physical Sciences at IP Group Australia and Hysata Interim CEO said the company represented a once in a lifetime opportunity to reshape an industry.

Professor Swiegers has founded six spin-off companies and licensed out three new technologies in the past 15 years.

His research has attracted an estimated $100 million in private investment.

Picture: The University of Wollongong team