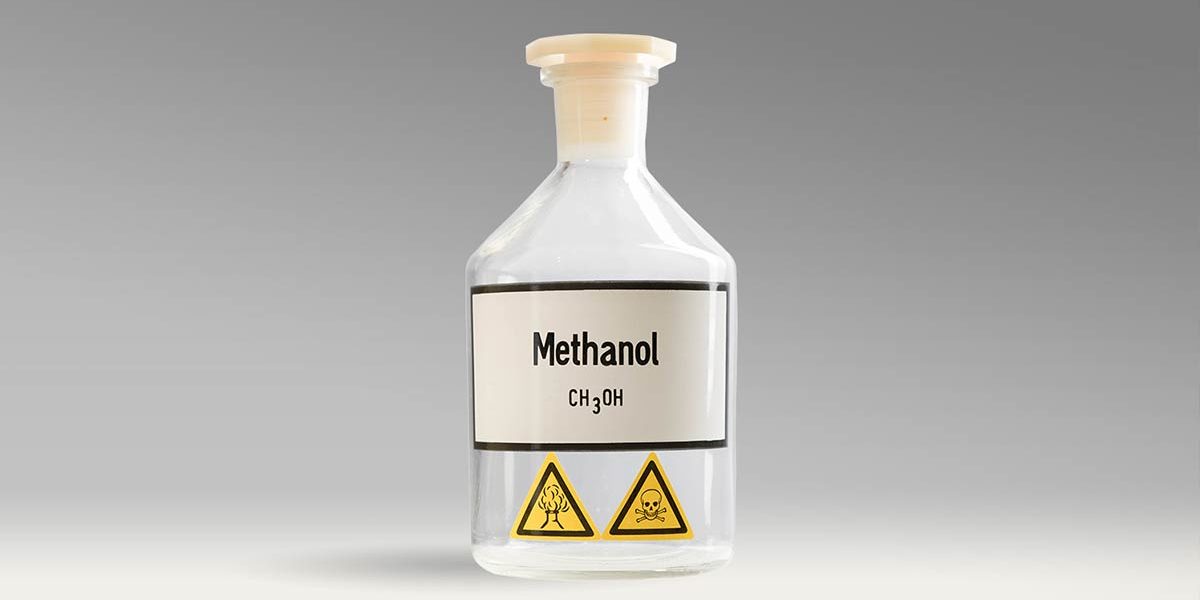 Catalysis research between ETH Zurich and French oil and gas company Total has developed an approach to turn carbon dioxide and hydrogen into methanol, which can be used as an industrial chemical feedstock or a fuel.

A statement from the Swiss university says that the new catalyst offers superior potential to be scaled up compared to other methods. It improves on indium oxide, which had been applied before but was needed in such quantities that the process was economically unviable. A new technique makes the material more reactive by tailoring it with single atoms of the chemical palladium.

“Nowadays, deriving methanol on an industrial scale is done exclusively from fossil fuels, with a correspondingly high carbon footprint,” said Javier Pérez-Ramírez, a professor of catalysis engineering and the project lead.

Total intends to scale up the work, detailed in a Nature Communications paper titled “Atomic-scale engineering of indium oxide promotion by palladium for methanol production via CO2 hydrogenation”. According to the statement on the results, a demonstration unit could potentially be created within years.