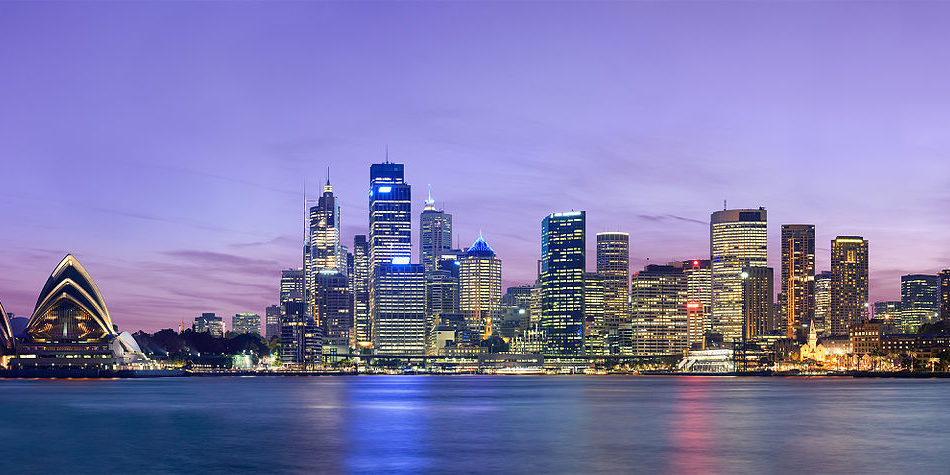 China’s economy has finally cracked under multiple pressures ranging from a trade war with the US to massive over-building and related indebtedness.

The boom economy which is a major supporter of Australia’s economic fortunes recorded exports in US dollar terms in February which were 20.7 per cent down on the previous month.

Imports fell 5.2 per cent indicating domestic demand was also on the way down.

The country’s trade surplus for the month was $US4.1 billion, way down on usual stellar levels.

A big factor is the trade war with the US is hitting home, with China’s surplus with the US halving from $US27.3 billion in January to $US14.7 billion last month.

This is not to say the US economy is ‘winning’ the war, so don’t expect that to take up the slack.

The US trade deficit with China widened by nearly 19 per cent in December, bringing the trade gap for 2018 to a staggering $US621 billion.

China is Australia’s biggest export market, and raw materials are traditionally the first to suffer when demand is soft.

At the moment iron ore prices are holding up as are petroleum prices. But this cannot last if China slows further.

It just cannot be good news for our economy that Chinese domestic and export demand is soft, if not collapsing.

So far manufacturing has held up rather well to negative economic forces, but it is likely that confidence is being eroded, bringing sales under pressure.

Are we now about to see just how dependent Australia, and the world, has become to growth in China, and just how much we will suffer when it falters?