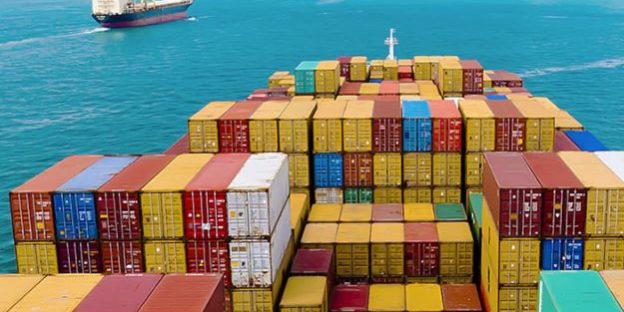 China’s punitive tariffs on Australian wine have slashed wine exports to the middle kingdom to a trickle.

Red wine exports fell from $159.9 million in October to $3.3 million in December.

The 98 per cent drop is a major blow to local winemakers.

Exports to China accounted for 39 per cent of export sales of $3 billion in the year to September before tariffs were imposed.

China’s ministry of commerce imposed the tariffs of up to 212 per cent on November 28 as part of its anti-dumping inquiry.

However Australia’s total exports to China rose to $13.3 billion in December, up 21 per cent on the previous month.