Christopher Pyne – why industry will miss you 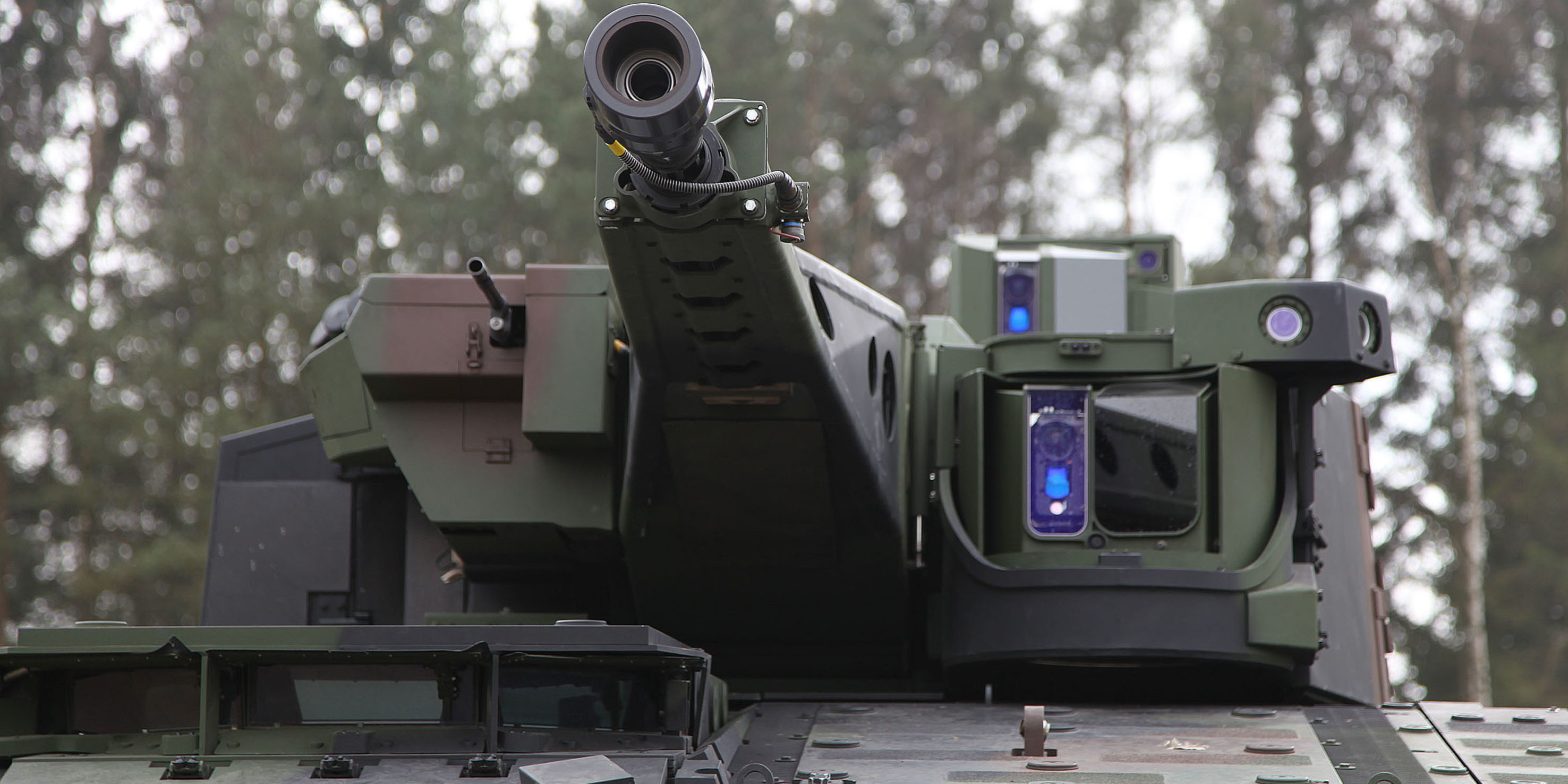 Defence minister, Christopher Pyne is one of many MPs and Ministers retiring at the upcoming election – and one who will be sorely missed by industry.

Pyne stands head and shoulders above colleagues on both sides of the house in recent years in restoring industry to its proper place as an integral part of defence preparedness.

At the same time he has clearly demonstrated the efficacy of active policy as a tool to broaden and strengthen the local economy.

This is all the more important as it is the Coalition’s side of politics that have baulked at maintaining an activist industry policy elsewhere.

I say this, almost reluctantly, because for most of his career Pyne was a combative politician, revelling in the sort of pointless conflict and name-calling that now seems to consume Canberra.

But at the last election he got a scare, and since then has put his head down and rebuilt confidence in the government’s commitment to defence industry, and South Australian industry in particular.

Typical of the seminal change under Pyne’s watch are the bidders coming forward to vie for massive ‘Land 400’ contracts to supply infantry combat vehicles to the Army.

The German company has built a Military Vehicle Centre of Excellence (MILVEHCOE) near Brisbane to make its Boxer armoured vehicle under an earlier contract.

This will also build the Lynx vehicle, should the company be successful, and manufacture the Lance turret for Australian and export markets.

Numerous components will be incorporated from Rheinmetall’s growing network of Australian SME suppliers.

Components and designs already incorporated into the Lynx platform are supplied from companies located around Australia like Supashock in Adelaide, Cablex in Melbourne, Bisalloy Steels in Wollongong, and Milspec Manufacturing in Albury.

MILVEHCOE and its supporting national military vehicle industry network of Australian suppliers are on their way to being fully qualified for all of the common systems and components required for the Rheinmetall Lynx and Lance.

This situation, replicated in other foreign defence suppliers, is streets ahead of only a few years ago when equipment was bought cheap, from overseas and off the shelf (only to end up costing more and disappointing in its capabilities).

Then there is a nearly-created continuous naval shipbuilding sector, a coterie of successful SME defence exporters, renewed local innovation, a defence inventory of technological advanced ships and planes etc etc…

This is not to say there are concerns about Pyne’s record – the submarine purchase already looks troubled, and the government may well have over-committed future Budgets by buying too much kit, too quickly.

But, Christopher Pyne – we thank you!