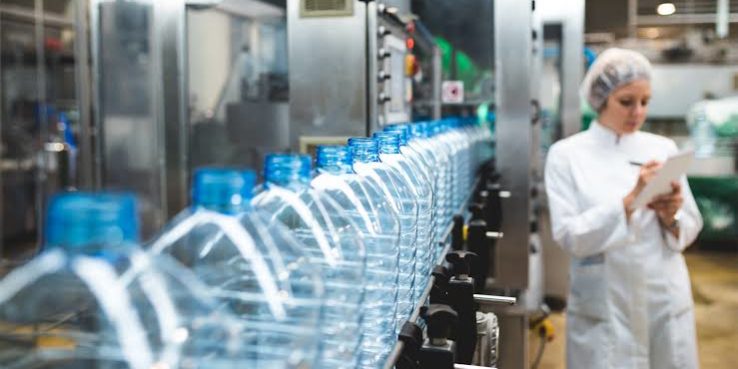 Pact Group (ASX:PGH) announced on Tuesday that it had appointed Citigroup to oversee the sale of its contract manufacturing division, which is worth an estimated $200 million.

The Australian Financial Review reports that it is the first significant outcome of a strategic review of the company launched last year.

Sanjay Dayal, the group’s managing director and CEO, said in a statement that the contract manufacturing division enjoyed strong growth potential – it operates in home care, personal care and health and wellness – but Pact had chosen to focus on its core business of packaging, as well as materials handling and sustainability.

The contract manufacturing division has been built up in recent years through the acquisitions of Jalco, Pascoe’s and Australian Pharmaceutical Manufacturers. Last financial year it reported revenues of $372 million and EBIT of $25 million.

The market responded favourably to the announcement, and Pact shares increased 7 per cent yesterday.