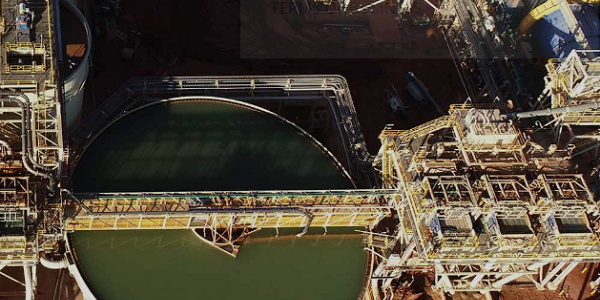 Rio is developing three new mines and supporting infrastructure for existing operations at Mesa A and Mesa J mine sties under its Robe Valley Sustaining project.

Major components, to be fabricated at Henderson south of Perth, include screening, surge bin and scrubbing facilities, conveyors, substations and piping and electrical work.

Two hundred staff will be occupied at Henderson on the project with 240 on site.

CEO Patrick Tallon said: “Rio Tinto has always been a good client for us and we have a long history of supporting the safe, high quality and timely delivery of their projects in WA and Queensland across construction, manufacturing and maintenace.”

Listed in Australia and Singapore, Civmec operates in Perth, Newcastle and Gladstone.