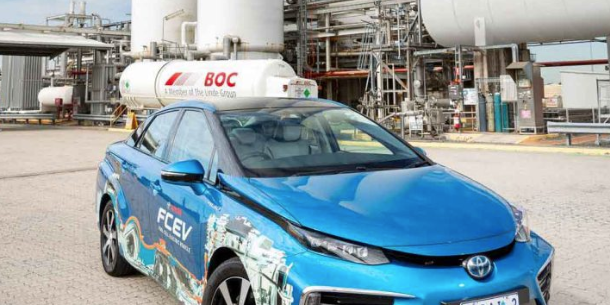 The Clean Energy Council has called on the federal government to secure continued funding for the Australian Renewable Energy Agency in the next federal budget.

The agency’s funding is expected to be exhausted by the end of 2020, before its scheduled wind-up in 2022.

“We have seen first-hand the incredible impact ARENA had on large-scale solar by supporting the industry in its infancy and accelerating the cost reductions in these major capital investments.

“That investment by the Australian Government is now paying off handsomely, with large-scale solar delivering the lowest cost electricity of any energy source in the country.”

ARENA is thought to be fighting an uphill battle to secure funds from the Coalition – the government tried to abolish the body early in its term of government as it was a creation of its Labor predecessor.

The government is also split between those who accept climate science and the need to move away from fossil fuels, and a large group that rejects the science and has dug in behind coal.

The Clean Energy Coincil said that ARENA has also played a pivotal role in showcasing the capability of large-scale battery storage, supporting research and development in world leading technology, enabling the integration of renewables into the electricity grid, and now in accelerating the development of a competitive clean hydrogen sector.

Thornton said: “Hydrogen presents Australia with an opportunity to become a clean energy superpower – shipping its low-cost sunshine and wind power across the world and creating a new zero-emissions export industry.

“But early stage projects face considerable commercial risks and many will never get off the ground without collaboration and support from the Australian Government.

“The next five years are critical for Australia to demonstrate early progress and stake its claim as a leading clean hydrogen exporter.”

Thornton said ARENA was essential to building Australia’s innovation advantage, together with CSIRO and the Clean Energy Finance Corporation, and its role should only continue to grow.

ARENA has had three priorities for its latest year:

# Integrating renewables into the electricity system

# And supporting industry to reduce emissions.