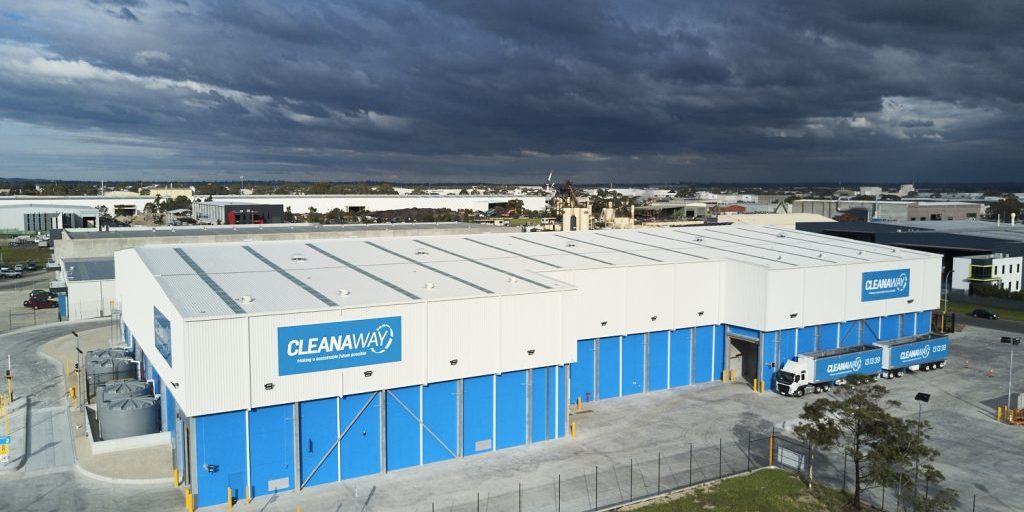 Waste management and recycling company Cleanaway (ASX: CWY) has released a strong result for the 2019 financial year, with revenue and EBIT both up by more than 34 per cent.

The company which has been expanding at a time when Australia faces a rising recycling task, reported EBIT of $217.6 million, up 45.7 per cent, on revenues up 33 per cent to $2.3 billion.

During the year all businesses performed well, margins improved and the company solidified $35 million in savings from synergies involved in the takeover of the Toxfree business.

The company was able to increase dividend by 36 per cent to $1.90 per share.

“Bansal said: “The development of our prized infrastructure assets as part of Footprint 2025 continued.

“During the year we completed construction of post collection facilities in Sydney and Perth, an organics facility in Melbourne and updated soil treatment facility in Sydney.”

Bansal said the recycling crisis in Australia meant we had to develop a circular economy.

“This will require changing the way products are designed, produced sold and used to minimise waste and reduce environmental impact.

“A circular economy is impossible without a well-functioning waste-management industry, underpinned by first class infrastructure, credible and high-quality operators, robust government policies and initiatives, and an educated community.”