ClearVue touts its solar glass to US Air Force 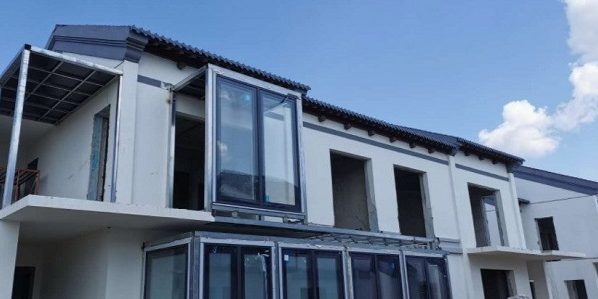 Glazing systems that generate solar power developed by ClearVue Technologies are to be trialled in an evaluation by the US Air Force in the United States.

The Perth company has joined with US company Nordis in an evaluation underway at Tyndall Air Force Base in Florida.

The two companies hope to make a combined sale to the USAF should the trials at the USAF Civil Engineering Center be successful.

The companies have completed a Stage 1 demonstration at the air base, which linked several Nordis TruTint glass windows and a single ClearVue PV smart glass generating unit.

The two companies have now entered into an agreement for potential commercial production, involving one of the companies supplying the other with components, or a joint venture which would produce a combined panel.