Coca-Cola Amatil looking for a buyer for SPC 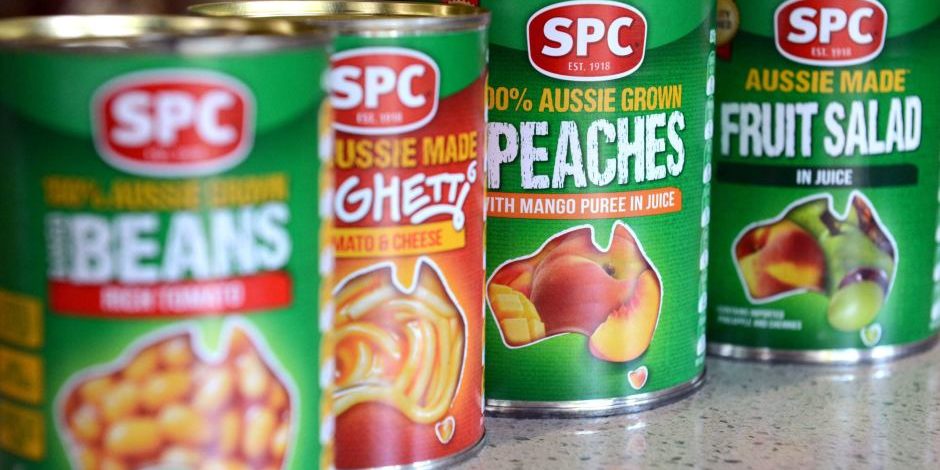 Coca-Cola Amatil has announced today that it will sell its SPC business, following a strategic review launched in August.

SPC, which employs around 220 in Shepparton and another 1,100 in picking season, is predicted to make an annual loss of roughly $10 million this financial year. SPC had been on the brink of closure in 2014 but secured a $22 million co-investment over four years from the Victorian government. CCA invested $78 million of its own money over the period, which has recently expired, reports Fairfax.

Managing director Alison Watkins said the local arm of Coca Cola would focus on its beverage products. She told AAP that there was potential to grow in “new products and markets” for SPC.

“The review has concluded that the best way to unlock these opportunities is through divestment, enabling SPC to maximise its potential with the benefit of the recent $100 million co-investment while Amatil sharpens its focus as a beverages powerhouse,” Watkins said.

“There are no plans to close SPC: we see a positive future for the company as it continues to transform its operations.”

SPC was acquired by CCA in 2005 for $750 million, and over the last decade it has lost money most years, reports The Australian Financial Review. Its brands include Ardmona, Goulburn Valley, SPC and Provita. A planned sale of IXL and Taylor’s marinades to Kyabram Conserves fell through last month.