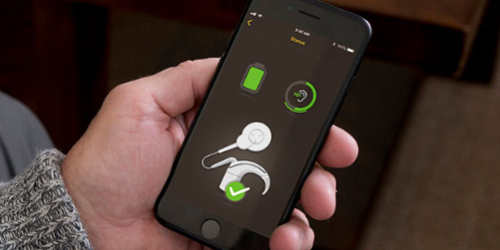 The Nucleus 7 is the world’s first cochlear implant sound processor that can be controlled and stream audio directly from a compatible smartphone (main picture).

The other approved products are the company’s Custom Sound Pro fitting software and the Nucleus SmartNav system.

Cochlear said in an announcement that the four products would be commercially released in the US and Western Europe in the next few monhs.

CEO Dig Howitt highlighted the Nucleus 7 products which are now compatible with Nucleus 22 devices first implanted into patients in 1982.

Howitt said: “There are more than 17,000 people around the world with a Nucleus 22 implant.

“This upgrade means that for the first time people who have benefited from their implants for almost 40 years can access direct smartphone connectivity as well as a smaller and lighter design.” 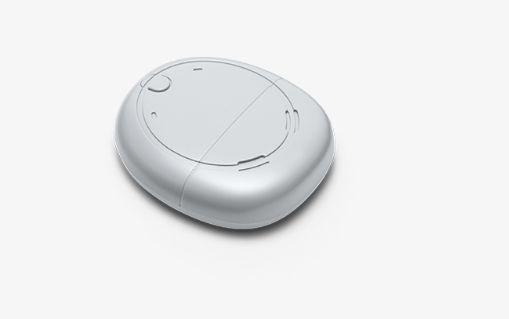