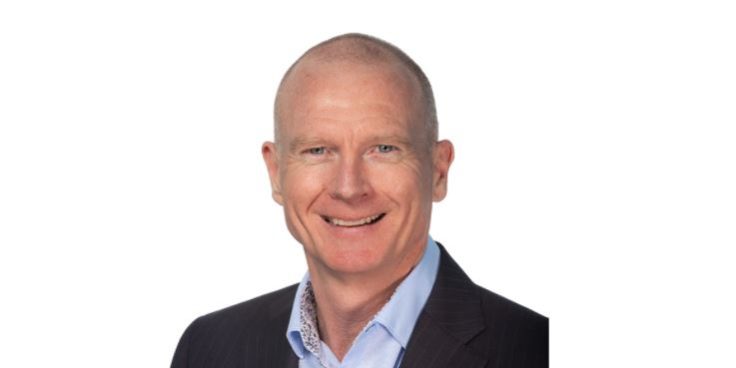 Hearing implant manufacturer Cochlear has been the standout leader in Australian technology manufacturing for so long that sometimes it is easy to take it for granted as just another piece of the background of Australian life.

But the way it has rebounded, with renewed vigour and direction, from twin hits from the Covid-19 pandemic which halted implant surgeries globally and a US$280 million patent infringement penalty in the United States is worthy of attention.

In this, the company’s 40th anniversary year, the bottom line is Cochlear delivered record sales and improvements in profits that enabled it to restart dividend payments, with dividends now back as its target 70 per cent ratio.

When you are world number one for so long it is easy to slip up on some element of strategy or execution but Cochlear is such a solid company it has weathered technology shifts and sheer time to remain on top.

At the heart of this is its continuing innovation. In FY21 Cochlear invested $195 million in revenues or 13 per cent of sales on R&D, maintaining its position as one of our most innovative companies.

The result is eight new products and services achieved FDA approval over the past 18 months, including the new implantable known as Osia 2, and Remote Check, a telehealth patient assessment tool for cochlear implants. Such cloud-delivered services are increasingly typical of the company.

During the nadir of the Covid-19 pandemic, Cochlear refocused on driving long-term value creation, with emphasis given to establishing the superior outcomes of adult implants compared to hearing aids in developed markets, and increasing penetration in childhood in developing ones.

A new partnership between the Cochlear Foundation and the Malala Fund is raising awareness of removing hearing loss as a barrier to education.

With market penetration still only a few per cent, there remains huge upside in the company.

Cultural change continued internally with training started on issues such as inclusive leadership and unconscious bias, and progress made on achieving gender equality – 38 per cent of senior leaders and 30 per cent of the board are now females.

But excellence in manufacturing has always been at the heart of the company’s success.

Cochlear as a stand alone company was born from the ruins of the lumbering Pacific Dunlop conglomerate which foolishly shifted heart pacemaker manufacturing from Sydney to the United States….where the factory promptly sent out so many defective implants that it killed the business.

The company has never forgotten this and though it manufactures internationally, including a big new factory in China, its Macquarie Park campus in Sydney remains a leader.

Interestingly Dig Howitt, the CEO and managing director, came to the role from the manufacturing stream.

This is something that some less successful Australian businesses who habitually promote from finance and legal ranks should note.

Peter Roberts has a financial interest in Cochlear Ltd.