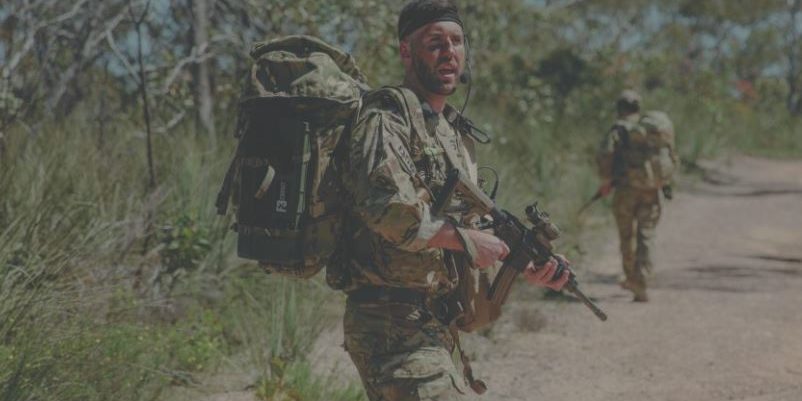 Defence communications and technology company Codan has seen its shares jump in value by 13 per cent this week on news of a boom in sales and profits.

The Adelaide manufacturer of HF radios for defence customers and hand-held metal detectors’s shares opened this morning at $9.78, up $1.11 since January 24.

The run was sparked by a trading update for the first half FY22, which showed Codan’s unaudited sales for the six months were a record $257 million, a rise of 32 per cent over the previous corresponding period.

Codan now expects first half net profit after tax (NPAT) of $50 million, an increase of 21 per cent.

The rise was partly driven by results from two businesses acquired in FY21, DTC and Zetron which both exceeded expectations.

Codan told investors: “Despite the global shortages of electronic components and the well-publicised global supply chain disruptions, we were able to successfully maintain supply to our customers and increase our inventory holdings.

“The conscious decision to invest in increased levels of inventory places the group in a strong position as we enter the second half of FY22.”

Codan, led by new CEO Alf Ianniello, is valued by the market at $1.5 billion, and is a global group with manufacturing operations in Adelaide, Canada, the United States and Malaysia.