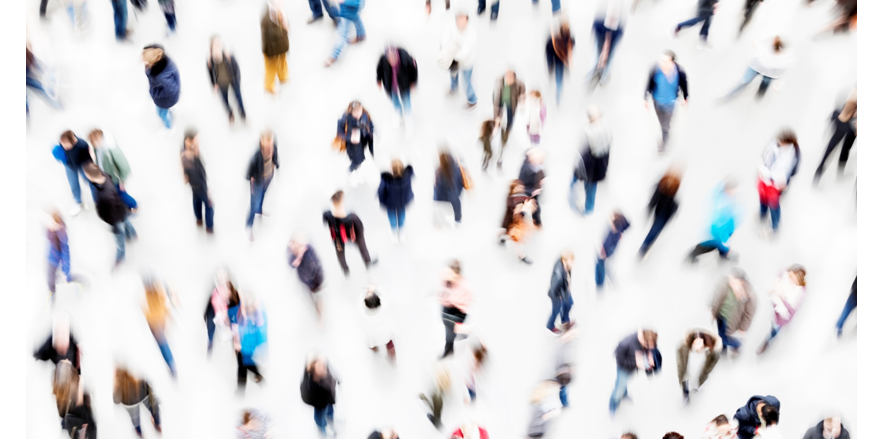 The vocational education and training (VET) system is continuing its long term decline with further falls reported in student numbers by the National Centre for Vocational Education Research (NCVER).

While student numbers fell in 2018 by a modest 1.5 per cent to 4.1 million people, this represented a fall in full-year training equivalents (FYTEs) of 6.3 per cent to 1.1 million.

The decline was across all qualification levels, with the largest falls in courses at he level of diploma and above.

# domestic fee-for-service students increased by 13.7 per cent to three million while FYTEs decreased by 7.0 per cent to 424,600.

# students enrolled in nationally recognised programs decreased by 16.2 per cent to two million.

# students enrolled in subjects not delivered as part of a nationally recognised program increased by 46.6 per cent to 2.5 million

The most popular recognised training programmes are in business services, followed b management and commerce and society and culture.

The 400,000 enrolments in society and culture programmes exceeded the 368,000 studying engineering and related technologies.