Commercialisation funding a key to recovery 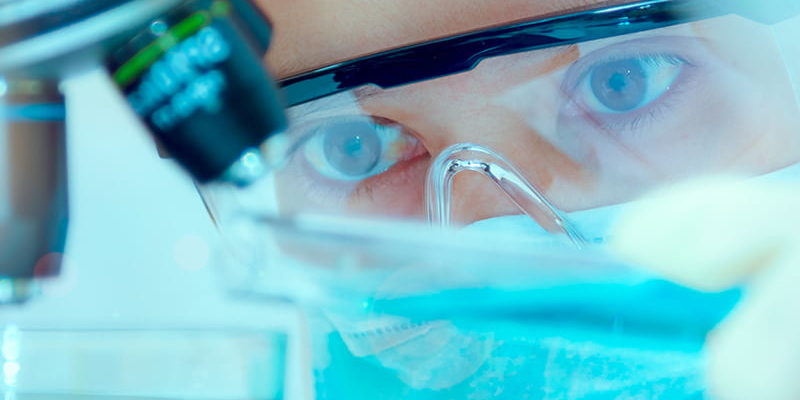 Leading industry groups and universities have called on the federal government to make a targeted effort to address Australia’s commercialisation woes in this week’s federal budget, with new funds and an R&D collaboration premium.

There are hopes the upcoming budget will look to improve Australia’s commercialisation supports, which has trailed much of the developed world, despite its high-performing research sector.

A number of groups, including Science & Technology Australia and the Australian Investment Council, along with of universities, have called for a research translation fund to support the commercialisation of local research and ensure its benefits are achieved in Australia.

Many of the same groups are also urging the government to introduce a collaboration premium into the research and development tax incentive, and to scrap its planned reforms to the scheme which amount to a $1.8 billion cut to the scheme. The federal government appears likely to at least do the latter.

On the commercialisation front, the government has already announced a $1.3 billion Modern Manufacturing Initiative that will offer co-investment grants, as part of last week’s manufacturing strategy.

But in several pre-budget submissions to Treasury, industry groups are hoping the government goes even further in Tuesday’s budget, with numerous calls for a Research Translation Fund, modelled on the successful Biomedical Translation Fund or the Medical Research Future Fund (MRFF).

In its submission, Science & Technology Australia said such a fund could boost Australia’s sovereign capability.

“A new Research Translation Fund would be a vehicle to enable ‘almost there’ research insights to be developed and made here in Australia. Applying this research would create new local jobs and generate new markets to boost Australia’s economic recovery.”

Such a fund would be crucial to ensure there is funding certainty for innovative companies in the medium-term, and could focus on high-growth firms, the Australian Investment Council said in its submission.

“Without support, private capital fund managers will be forced to ration their available committed capital, with the result being a potential slow-down in future investments into Australian businesses and entrepreneurs,” it said.

“This will result in Australian ideas and Australian companies either not being funded to the extent necessary domestically or being forced to relocate offshore. It is critical that the current generation of entrepreneurs is supported and encouraged to drive innovation and contribute to the next wave of employment and economic growth.

“Without this support, Australia risks losing the next generation of new, internationally competitive Australian businesses and becoming an innovation laggard.”

Science and Technology Australia also recommended that a 20 per cent collaboration premium be introduced to the RDTI, something which Innovation and Science Australia has also called for.

“Such a premium could particularly help small and medium enterprises that do not have an in-house R&D capability to access help from some of our nation’s best researchers. The Australian university sector faces a dramatic fall in available funds for research,” it said.

“This is expected to result in significant cuts to researcher numbers and a fall in Australia’s overall research capacity. Australia’s economic recovery relies on this research and development. Rather than lose these workers, there is an opportunity for industry to invest in research.”

The economic recovery from COVID-19 is the “ideal time” to test a collaboration premium, Universities Australia said in a separate submission, in an effort to “encourage new practices in collaborative innovation”.

Beyond potential changes to the RDTI legislation currently before Parliament, a number of submissions urged the government to commit to further investment in R&D and more efforts to increase business investment in the space.

“To encourage international and local companies to invest in R&D in Australia, we need: incentives that attract international investment; programmes to attract and retain talent onshore; tax regimes that incentivise the discovery, exploitation and value add of patentable intellectual property, especially the advanced manufacturing of IP-based products,” AusBiotech said in a submission.

Research Australia called on the government to commit to spending at least 0.75 per cent of GDP on R&D by the end of its current term.

“While Research Australia contends that this level of government investment in R&D is too low, even this modest target has not been achieved, with the government’s expenditure on R&D across all areas having fallen to less than one half of one percent of GDP,” Research Australia’s submission said.

“This underinvestment by the government in innovation will condemn Australia to a low-growth future, highly dependent on just a few key exports. It is essential that we act now, while we still have relatively high levels of wealth, to invest in developing the export industries that can sustain our wealth in the future.”