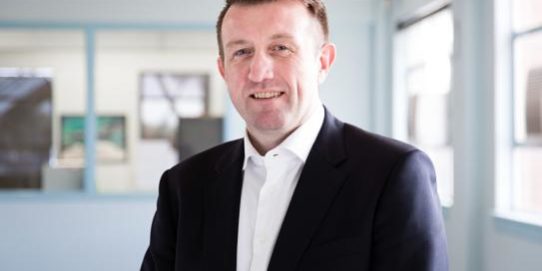 Sydney composites manufacturer Quickstep (ASK: QHL) has reported total sales of $59.0 million for 2017/18, up 13.7% from $51.9 million in the previous year.
The company also moved into the black in the year, with earnings before interest, tax and research and development costs (EBIT before R&D) of $2.4 million compared to an operating loss of $0.2 million for the previous year.
The manufacture of parts for the F-35 Lightning continue to be the big driver for the company with production up 45 per cent in the year, accounting for $38.6 million in revenue.
Costs were down $3.5 million in 2017/18 through initiatives including closure of the group’s German operations, consolidation of R&D operations at Geelong and lean enterprise programs at the group’s Bankstown and Geelong factories.
Quickstep managing director, Mark Burgess said in a statement: “We have a clear vision focused on aerospace sector growth and have strengthened our management team, increasing leadership skills and accountability across the business. The benefits of our value systems and lean programs are beginning to flow through with targeted R&D contributing to commercial projects.”
In the year the company also produced demonstration automotive parts for a European manufacturer utilising its Qure process, which saves costs by eliminating the use of an autoclave. (Quickstep’s announcement)