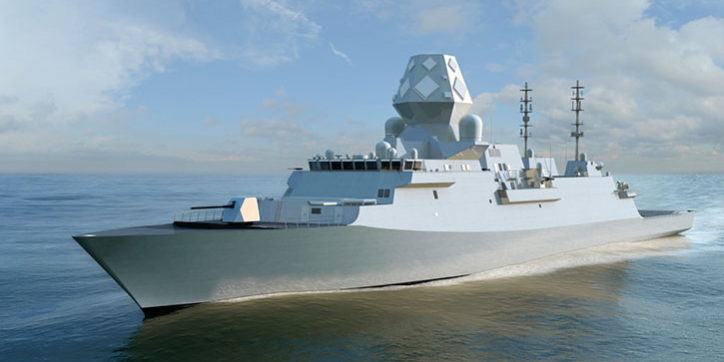 Defence minister, Christopher Pyne has turned the first sod on a $535 million project to build a new construction yard for Australia’s future submarines and frigates at ASC, Osborne north of Adelaide.

ASC Shipbuilding, currently wholly owned by the Commonwealth, will become a subsidiary of BAE Systems during the build.

“An Australian continuous naval shipbuilding capability will see the creation of thousands of jobs across Australia over coming years, hundreds of which are construction and infrastructure roles based at the Osborne Naval Shipyard,” said Minister Pyne.

Local content in the frigate programme will be the highest for a navy ship for some time.

The Australian government mandated the US Navy’s Aegis Combat Management System and the Australian CEAFAR radar as part of the design of the new frigates.

An all Australian interface to be developed by Saab Australia will manage all other attack and defence systems, including BAE Systems Nulka anti-missile rocket decoy, and sonar systems from Thales and Ultra.

As well, numerous SME manufacturers and service providers have been integrated into supply chains of major global defence contractors to build systems for the frigate. 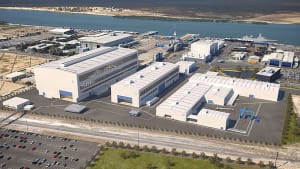