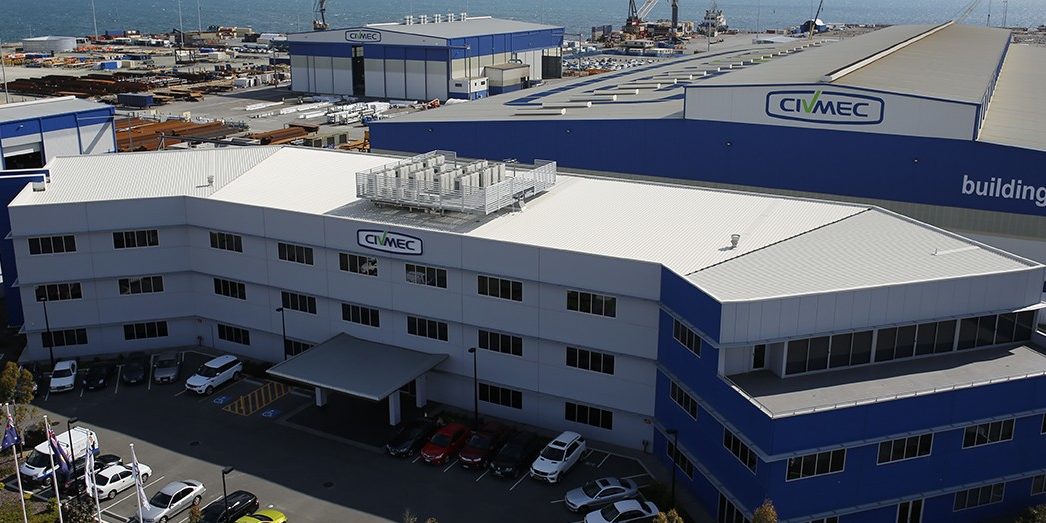 Government owned ASC is utilising steel cut in Perth for the vessels which are to be named the Arafura class after its first ship, HMAS Arafura.

“The OPV project is expected to create up to 1000 direct and indirect jobs,” said Pyne.

In a move designed to give ASC continuity of work between orders, the company will build the first two vessels in Adelaide before Civmec Construction & Engineering builds the remainder at Henderson south of Perth.

Pyne is the architect of Australia’s ambitious plans to create a sovereign naval shipbuilding industry, which will be given sufficient continuous orders to avoid the worst of the employment peaks and troughs which have so harmed the sector in the past.

“This investment is about more than building ships, submarines and shipyards because it will establish an Australian sovereign capability,” he said.

“The continuous shipbuilding program will act as a catalyst for industry growth which will secure thousands of Australian jobs for decades.”

ASC has recently been winding down its build of three Hobart class air warfare destroyers with the final ship to be delivered next year, though it is also sustaining the Collins class submarines which it built.

The government today also changed its rhetoric towards ASC, which is to build Hunter class destroyers for the RAN.

A previous coalition defence minister, David Johnstone once lambasted ASC as being incapable of ‘building a canoe’, a statement that ended his political career.

However the Minister for Finance, Mathias Cormann said today ASC’s shipbuilding capacity had grown from strength to strength and it was exceeding its performance benchmarks.

“Over the past few years ASC has demonstrated its capacity to deliver high quality vessels for the Royal Australian Navy,” Cormann said.