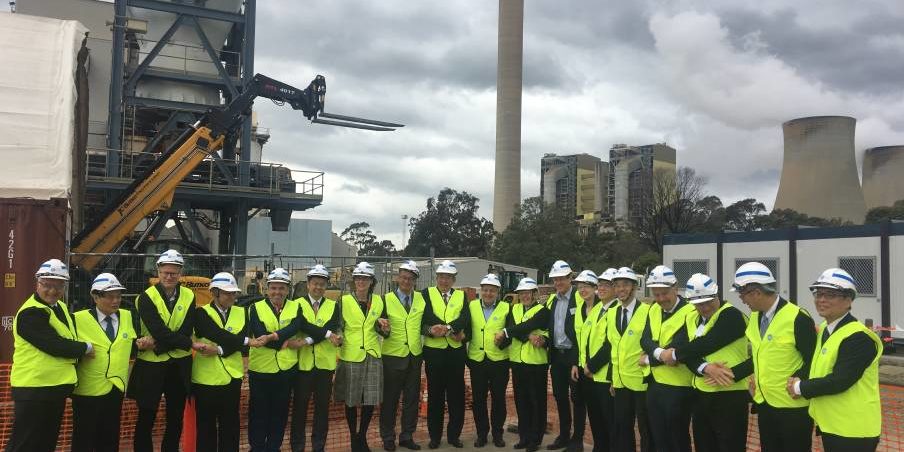 It will turn coal to gas at Loy Yang, transport this to the Port of Hastings for liquefaction, and transport the result to Japan for use in power generation and vehicle fuel cells.

This would,  “include the demonstration of brown coal gasification and gas-refining, hydrogen liquefaction, shipbuilding and operation of a specialised liquefied hydrogen carrier [and] will also identify a possible future commercialisation pathway for a hydrogen supply chain to Japan,” said Latrobe City Council in a statement.

According to the Victorian government, the pilot has “potential to put Victoria at the forefront of the fast-growing hydrogen industry, which is expected to be worth $2.5 trillion globally by 2050.”