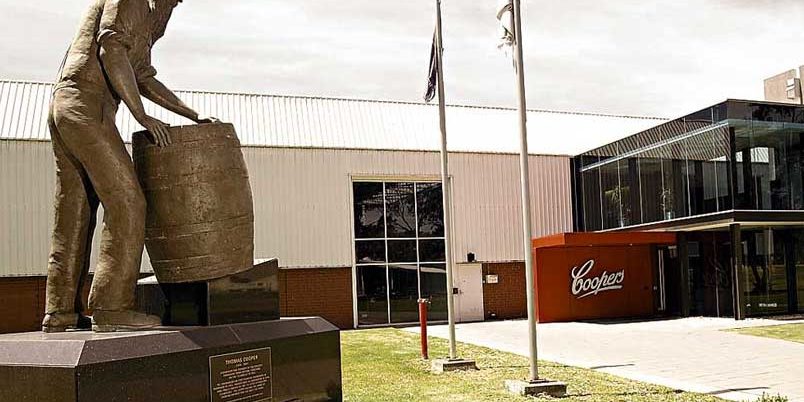 The largest locally owned brewery group Coopers Brewery has announced plans to invest in expansion and the results of a Covid-19 year in which beer sales rose 2.8 per cent.

Coopers Managing Director Dr Tim Cooper said the brewery achieved ‘better than expected’ sales results given the effects of the global pandemic during the 2021 financial year.

Dr Cooper said: “The challenges faced by the hospitality industry and related consumer spending behaviour had varying impacts on the sales of packaged, bulk and DIY beer.

“Bulk, or kegged beer, has continued to be under pressure, and was down 21 per cent on the volume of the 2019 financial year, but more than 35 per cent down on the peak volume of 13.4 million litres achieved 10 years ago in the 2011 financial year.”

During the year Coopers took the opportunity to invest over $2 million in upgrading its keg line at Adelaide’s Rgency Park and refurbished 55,000 kegs.

The company has also submitted plans to council for a $15 million, 5,500 square metre expansion to its warehousing facilities at Regency Park.

Strong demand for Coopers malt, which supplies the brewery, home brewing customers globally, and Asian export customers has the malting plant operating at near capacity.