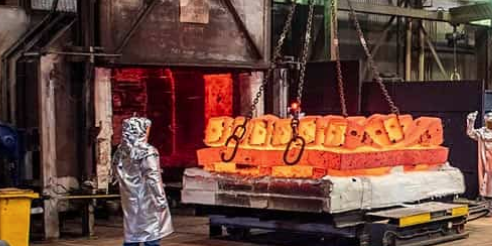 Mining technology company CR Digital is commercialising a new system which detects the approaching top of a coal seam during borehole drilling prior to blasting.

The technology, which promises to reduce coal wastage during the blasting process, is being developed in conjunction with Mining3 and tested in Australian mines.

This announcement comes on the back of promising results in the Bowen Basin trial, where the technology was tested over 12 weeks and collected downhole data from over 250 boreholes.

CR is a diversified mining equipment and technology group with dual headquarters in Portland, USA and Sydney, manufacturing facilities in Maryborough and Dongying, China and a Global Technology Centre in Goodna Queensland.

Accurately detecting the approaching top of a coal seam prior to blasting is fundamental to efficient coal recovery.

During the extraction stage, up to 12 per cent of overall coal loss is attributable to blast damage and coal dilution, which then makes it difficult to separate the coal cleanly from the waste during both overburden excavation and coal processing.

By eliminating the damage done to the top of seam, substantial increases in recovery are enabled.

Mining3 has been developing a measurement while drilling (MWD) system that detects the top of a coal seam while routinely drilling blast holes.

During the drilling process, the detection system uses resistance measurements ahead of the drill bit to detect approaching coal in real-time.

The system can also be retro fitted to a standard rotary air blast drill rig.