CRC proves its worth even with the climate deniers in charge 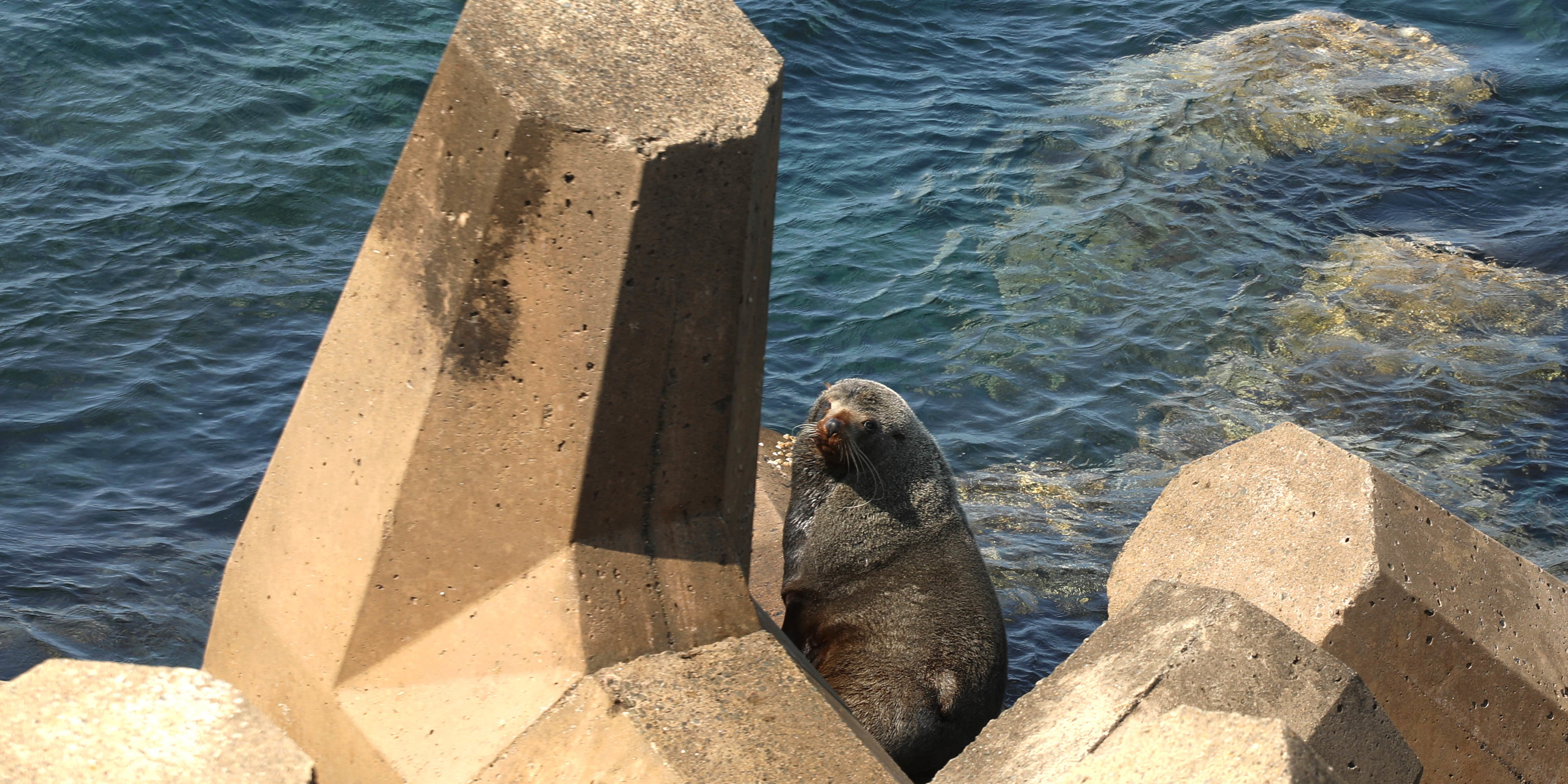 In the past week Australia’s Co-operative Research Centre (CRC) for Low Carbon Living (CRCLCL) closed its doors after seven years focused on lowering carbon emissions in the built environment.

The CRC programme, introduced by the Hawke government, has been a big success in aligning academic research interests with those of industry.

The CRCLCL has not fostered any manufacturing start-up businesses though its low-carbon geopolymer is undergoig tests by NSW Ports (pictured) and the City of Sydney, as reported in @AuManufacturing news.

The CRC’s greatest success has come in the academic field, where it established six major climate and building research nodes, undertook 150 R&D projects and published 671 papers.

Research achievements include being well on track to meet its founding target of a cumulative reduction in carbon emissions of 10 megatonnes of carbon dioxide by 2020.

Not every CRC can be expected to be 100 per cent about industry output, and the CRCLCL certainly falls on the academic side of the spectrum.

But it has been influential in what has been a rare area of Australian leadership in tackling the scourge of global warming – the commercial property sector.

The sector itself assumed a leadership role through the green building movement which has seen the development of green building ratings and a race by leading companies to produce six star properties.

Absent has been much progress on domestic home design which today are barely more energy efficient than they were a decade ago.

It is a crying shame to see Australian speculative housing with no eves, little insulation, and poor solar orientation and design such that residents have to rely on air conditioning in summer.

Even if you are a climate denier, it still would make sense to reduce costs and energy consumption through sensible solar design.

“The next crucial step is for this evidence to be implemented through new policies and better building developments, so the journey has really only just begun.”

So the CRCLCL made some progress, but how much more could have been achieved with a government and regulation that understood the urgency, and the opportunities to be had, in decarbonising our future?

Want to know how Australian the contents of your trolley are? There’s an app for that
May 10, 2021

The heavy fabrication and machining specialist has customers including in the defence, rail and heavy industry sectors. It employs over 50, including six apprentices.

We spoke to Alex Black, who quit his then-job shortly after the pandemic was declared to pursue a long-time idea for boosting the number of Australian-made products being purchased.