Critical minerals are vital for renewable energy. We must learn to mine them responsibly 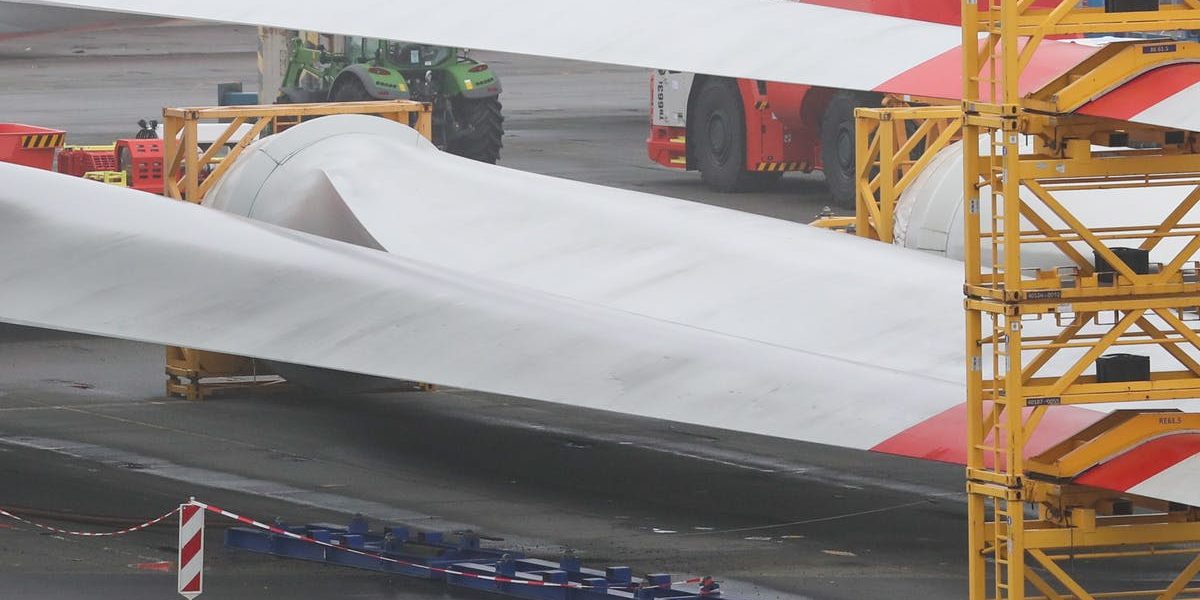 As the world shifts away from fossil fuels, we will need to produce enormous numbers of wind turbines, solar panels, electric vehicles and batteries. Demand for the materials needed to build them will skyrocket.

This includes common industrial metals such as steel and copper, but also less familiar minerals such as the lithium used in rechargeable batteries and the rare earth elements used in the powerful magnets required by wind turbines and electric cars. Production of many of these critical minerals has grown enormously over the past decade with no sign of slowing down.

Australia is well placed to take advantage of this growth – some claim we are on the cusp of a rare earths boom – but unless we learn how to do it in a responsible manner, we will only create a new environmental crisis.

What are critical minerals?

“Critical minerals” are metals and non-metals that are essential for our economic future but whose supply may be uncertain. Their supply may be threatened by geopolitics, geological accessibility, legislation, economic rules or other factors.

One consequence of a massive transition to renewables will be a drastic increase not only in the consumption of raw materials (including concrete, steel, aluminium, copper and glass) but also in the diversity of materials used.

Three centuries ago, the technologies used by humanity required half a dozen metals. Today we use more than 50, spanning almost the entire periodic table. However, like fossil fuels, minerals are finite.

Can we ‘unlearn’ renewables to make them sustainable?

If we take a traditional approach to mining critical minerals, in a few decades they will run out – and we will face a new environmental crisis. At the same time, it is still unclear how we will secure supply of these minerals as demand surges.

This is further complicated by geopolitics. China is a major producer, accounting for more than 60% of rare earth elements, and significant amounts of tungsten, bismuth and germanium.

This makes other countries, including Australia, dependent on China, and also means the environmental pollution due to mining occurs in China.

The opportunity for Australia is to produce its own minerals, and to do so in a way that minimises environmental harm and is sustainable.

Australia has well established resources in base metals (such as gold, iron, copper, zinc and lead) and presents an outstanding potential in critical minerals. Australia already produces almost half of lithium worldwide, for example.

For example, the critical minerals gallium and indium are commonly found as by-products in deposits of lead and zinc.

To work out the best places to look for critical minerals, we will need to understand the geological processes that create concentrations of them in the Earth’s crust. 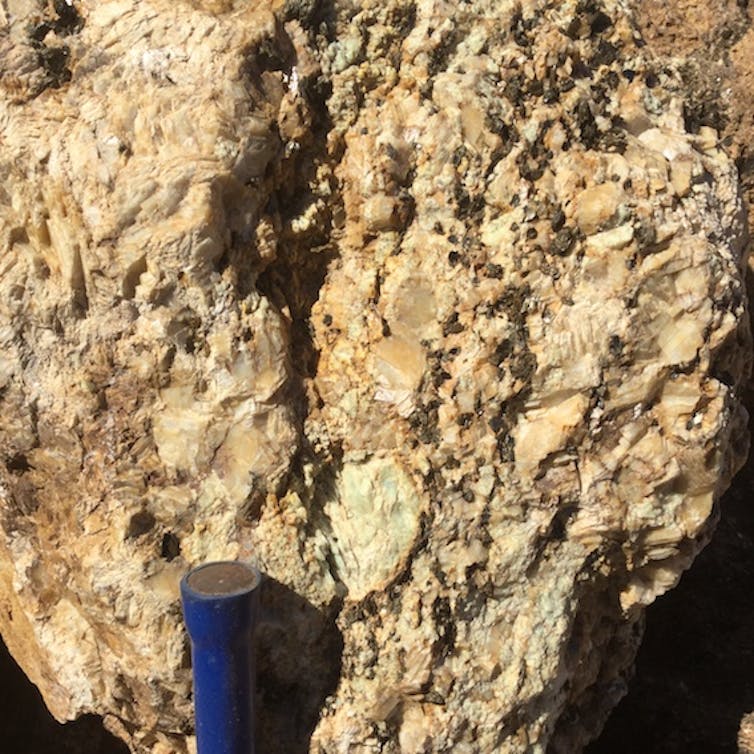 For most western economies, rare earth elements are the most vital. These have electromagnetic properties that make them essential for permanent magnets, rechargeable batteries, catalytic converters, LCD screens and more. Australia shows a great potential in various deposit types across all states.

The Northern Territory is leading with the Nolans Bore mine already in early-stage operations. But many other minerals are vital to economies like ours.

Cobalt and lithium are essential to ion batteries. Gallium is used in photodetectors and photovoltaics systems. Indium is used for its conductive properties in screens.

Critical minerals mining is seen now as an unprecedented economic opportunity for exploration, extraction and exportation.

Recent agreements to secure supply to the US opens new avenues for the Australian mining industry.

How can we make it sustainable?

Beyond the economic opportunity, this is also an environmental one. Australia has the chance to set an example to the world of how to make the supply of critical minerals sustainable. The question is: are we willing to?

Many of the techniques for creating sustainable minerals supply still need to be invented. We must invest in geosciences, create new tools for exploration, extraction, beneficiation and recovery, treat the leftover material from mining as a resource instead of waste, develop urban mining and find substitutes and effective recycling procedures.

In short, we must develop an integrated approach to the circular economy of critical minerals. One potential example to follow here is the European EURARE project initiated a decade ago to secure a future supply of rare earth elements.

More than ever, we need to bridge the gap between disciplines and create new synergies to make a sustainable future. It is essential to act now for a better planet.