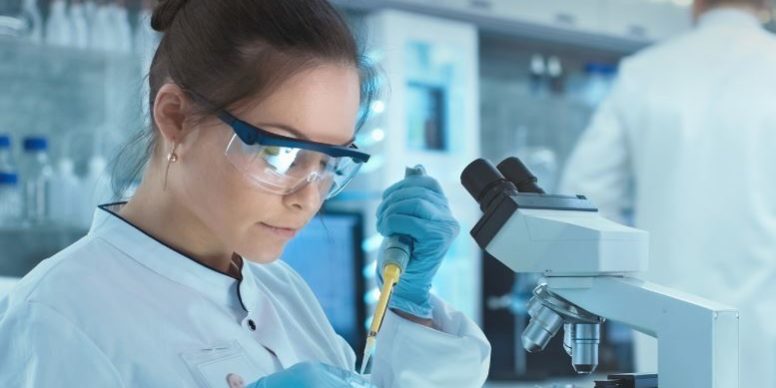 The merger also brings together numerous medicinal cannabis brands, mostly sourced from third party Australian contract manufacturers, which are sold here and in North Asia, including Hong Kong and Japan.

At the same time Cronos has review an option it had on land earmarked for a cannabis cultivation and manufacturing site at Smeaton in Victoria, deciding to relinquish the option to manufacture on its own behalf at this stage.

The merger will be achieved with a mixture of Cronos shares and cash, with CDA shareholders emerging with 73.7 per cent of the merged business following the transaction.

CDA operates an Australian wholesale distribution business which distributes over 120 different SKUs of cannabis products, now selling at an annualised rate of 400,000 items.

It also operates CDA Clinics which provide a nationwide telehealth service in Australia and New Zealand.

It also sells Adaya THC19 and THC30 whole-flower products and Adaya cannabis oils, which are Australian grown and processed.

The companies believe the merger will increase the size and scale of their operations and provide a route to early profitability for the merged businesses.