Crumbs for industry, funds for dead-end fossil fuels in 2021-22 budget 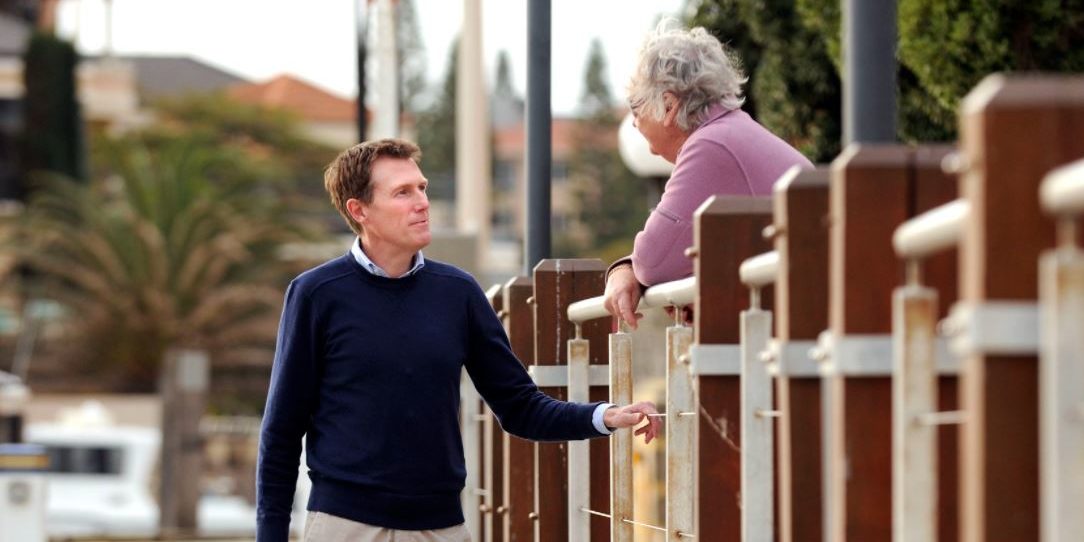 Last year’s $1.4 billion Manufacturing Modernisation fund – that is a paltry few hundred million a year – is essentially the sum total of the federal government’s response to the question marks raised over the role of manufacturing by Covid-19 supply chain disruptions.

There was almost nothing not previously announced, and only a few new crumbs thrown to manufacturing in the first budget crafted under new industry, science and technology minister Christian Porter.

While the headline figure of ‘investing more than $475 million’ in the portfolio sounds at least useful, the meaningful new things were $117.8 million over four years for an Artificial Intelligence (AI) Action Plan and a new patent box.

The patent box has been kicking round government for years having been rejected by previous ministers, but it will be a genuine incentive to see, initially, medical and biotech innovations developed in Australia commercialised here.

It offers a concessional 17 per cent rate of tax on “income earned from new patents that have been developed in Australia”.

While a new playing field for tax advisers, this is a big step forward.

There is also $66.4 million over six years to increase Australia’s workforce skills in cyber security and emerging technologies, and $5 million to ‘improve the efficiency and effectiveness of Australia’s anti-dumping system’.

Given that the world is awash with excess production of everything from steel to solar panels we are about to see a wave of dumped products harm our manufacturers, and while $5 million is welcome, will it be enough?

Much portfolio budget spending is just business as usual such as $116.7 million over four years for maintenance at the Australian Nuclear Science and Technology Organisation, or already announced such as $387.2 million over 10 years to build the Square Kilometre Array radio telescope.

We all know that government procurement is broken and, in areas other than defence, does not give local companies a fair go.

This budget has a mere $2.6 million to assist SMEs to access Commonwealth procurement, but no reform of the system itself.

And note the confusing references in the budget to spending variously this year, over the budget cycle (four years), seven years and 10 years.

Thus the $42.4 million for scholarships for women in science, technology, engineering and mathematics (STEM), as well as for a Women in STEM Evaluation Toolkit, is over seven years – $6 million annually.

Elsewhere there is some good learning news.

In education 100,000 new apprenticeships will be funded through a $1.2 billion Boosting Apprenticeship Commencements wage subsidy, there are extra training places for job seekers lacking basic language, literacy and numeracy skills, and some reductions in the cost of student loans.

Meanwhile government spending in areas crying out for investment includes a commitment to negotiate with companies for establishing a mRNA vaccine facility, but no dollars earmarked.

Similarly previously announced gas and carbon capture and storage projects – investment in what will soon be stranded and obsolete assets – is supplemented in the budget with nothing for clean energy projects.

There is $50 million for a seed-capital investment fund for renewables, but no new money – the Australian Renewable Energy Agency will have to find the cash from existing funding allocations.

Clean Energy Council CEO Kane Thornton said: “A clean recovery from COVID-19 could have delivered over $50 billion of investment, more than 30,000 MW of capacity in renewable energy and more than 50,000 new jobs in constructing these projects, along with many more indirect jobs, revitalising economic activity in regional and rural communities across Australia.

“This is the way we get Australia’s economic engine to roar back to life and how we build a more resilient and secure Australia.”

Thornton’s language of specifics is so different to the PR spin that shrouds every budget release from this government.

Measures are rarely what they seem on the surface and everything is cloaked in back-slapping self congratulation.

For readers who, mercifully, don’t have to look at budget papers or media releases, that from resources minister Keith Pitt is typical: “The Morrison-McCormack Government will maximise long-term economic opportunities and job creation to secure Australia’s recovery, by expanding the nation’s resources sector and prioritising development of northern Australia.

“Minister for Resources, Water and Northern Australia Keith Pitt said new measures in the 2021-22 Budget will build a more secure and resilient Australia, delivering jobs, opportunities and long-term benefits, particularly for regional Australia, as the economy recovers from the COVID-19 pandemic.”

Sound and fury signifying nothing.