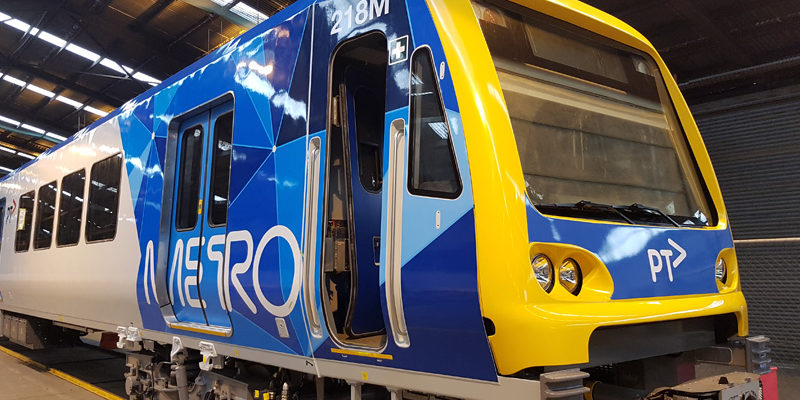 Alstom has said it will shut its Ballarat site if it is not awarded a contract soon to replace the Victorian government’s 1980s-era Comeng trains.

The Age reports that Alstom has only received piecemeal orders since failing to earn a contract for High-Capacity Metro trains in 2014. Around 70 people work at the Ballarat site, which has been operating since 1999 after taking over from the state government. According to the Electrical Trades Union, workers are performing duties such as gardening for councils to keep them busy.
“If a new contract was not able to be secured in the next months, the continued operation of the Ballarat site will not be viable beyond the middle of next year,” a spokesman for Alstom told The Age. It would at that time begin its exit plan.
An order for new 1,200-person-capacity “X’trapolis 2.0” trains – for which the designs have stalled – would be worth an estimated $400 million, would ensure production at Ballarat until 2023, and enable $13.5 million to be invested in the workshop, according to the article.
The factory has been running since 1917, and at its peak employed over 600, according to an ABC profile of the site following the 100th train built under Alstom’s ownership.
Picture: Alstom
Subscribe to our free @AuManufacturing newsletter here.
By EditorJuly 16, 2019
Share this post
Share on FacebookShare on Facebook TweetShare on Twitter Share on LinkedInShare on LinkedIn Pin itShare on Pinterest Share on WhatsAppShare on WhatsApp