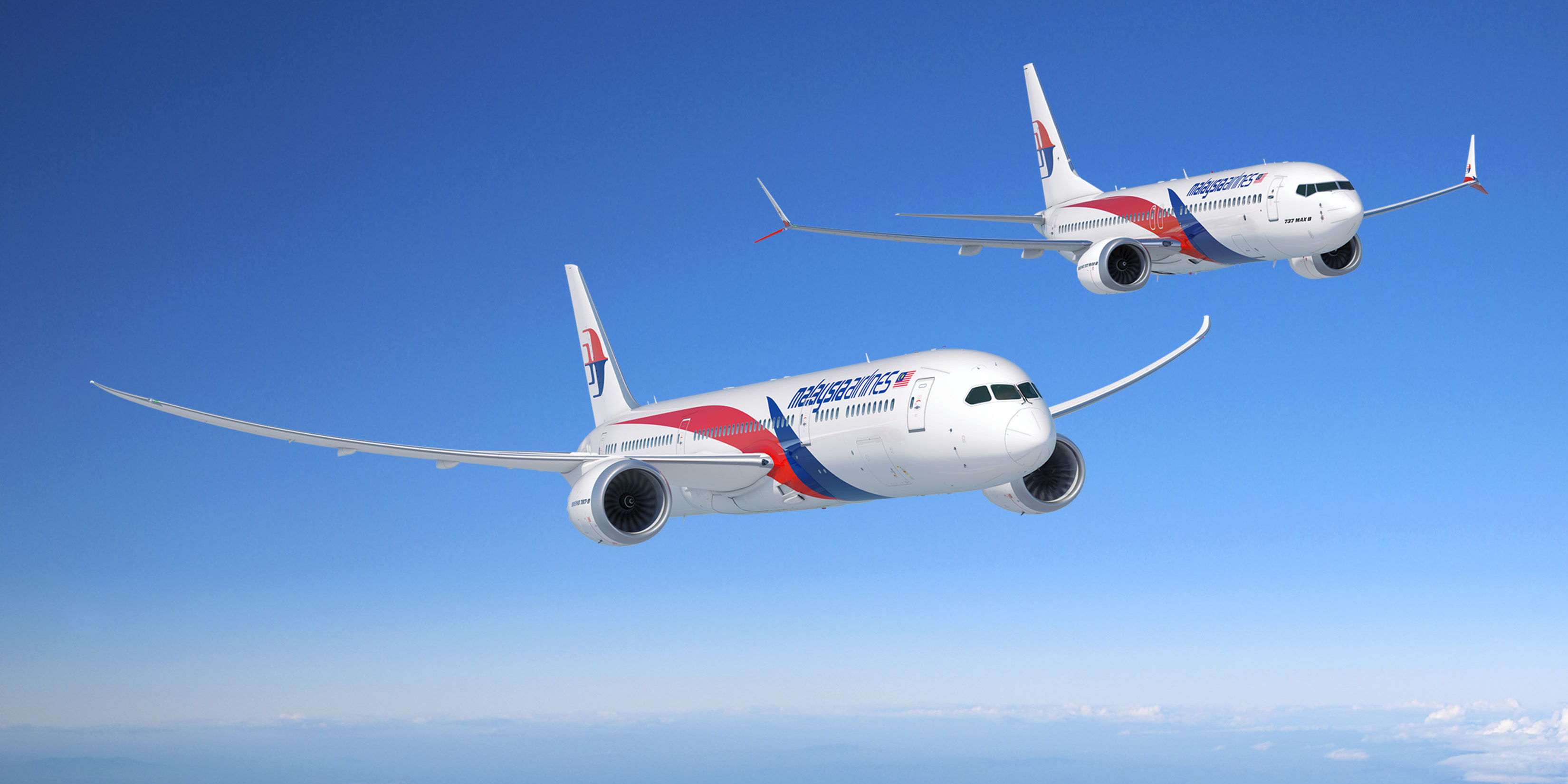 CSIRO head Larry Marshall said: “Extending our partnership with Boeing into space technology will fuel new discoveries for us while also driving towards Australia’s target of 20,000 jobs in the local space industry by 2030.”

Twenty new projects were announced for this year at the Avalon air show as part of the current five-year, $35 million partnership.

# Space situational awareness for commercial and civil purposes such as monitoring space debris;

# and on-orbit manufacturing of space structures or satellite components.

The company utilises several CSIRO developments including ‘Paintbond’ technology, which has been applied to more than a thousand Boeing aeroplanes.

Boeing has named CSIRO as a supplier of the year three times, including the past two years.