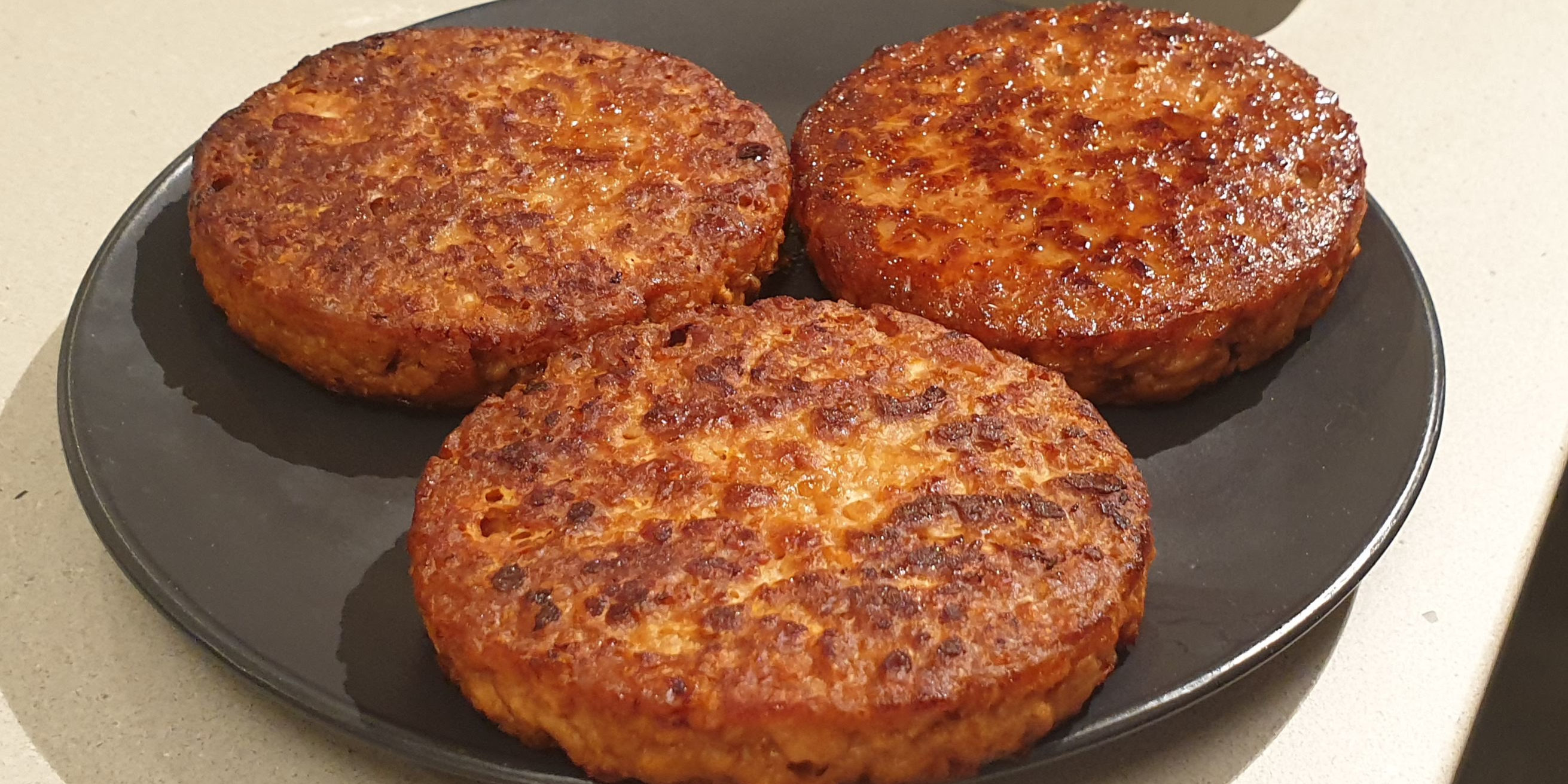 CSIRO, Main Sequence Ventures and Jack Cowin’s Competitive Foods Australia have teamed up to back v2food, a start-up developing a plant-based meat substitute.

Head of Competitive Foods Jack Cowin said: “We have seen a huge opportunity for plant-based proteins and the category is set to explode.

“I have eaten beef all my life but I’ve tasted the v2food and it tastes as good as beef.

“Therefore, we can’t wait to take v2food to consumers with some fantastic new products.”

The v2food company began life only eight months ago, but has had access to massive research resources.

Hazell said meat substitutes to date did not taste as good as meat and were unaffordable.

Consumer criticism has been of blandness and makers have responded by loading their product with salt and fat.

v2food claims its ‘mince’ looks and tastes like quality meat.

“Making meat alternatives from plants is not a new idea but at v2food we’ve taken it a step further.

Hazell said: “We are on a journey to make plant-based food both taste better and be more sustainable.

“We have drawn upon the best food, nutrition and sustainability science from CSIRO to develop a sustainable and nutritious product, with an unmatched texture and flavour.”

While CSIRO calls the product a plant-based meat, it is hard to see how something made from legumes, added fibre and nutrients can be called meat.

v2food, with the help of CSIRO, is working on developing in-country capability to process legumes for the product to create an Australian value chain.

Industry minister, Karen Andrews said: “This is an exciting opportunity for Australian grain farmers to be at the forefront of this growing market, which will help them grow and create new jobs,”