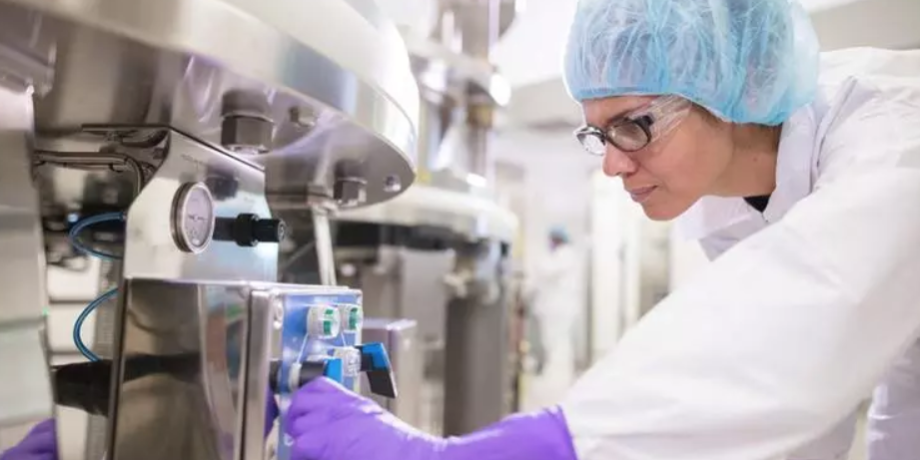 Biotechnology group CSL and its partner the University of Queensland have dropped their project developing what had been a highly promising approach to develop a vaccine against the virus behind the Covid-19 pandemic which is sweeping the world.

CSL announced today that Phase 1 trials of the UQ-CSL v451 vaccine had elicited a robust response to the virus, and had a strong safety profile.

However there was also a response to a fragment, a molecular clamp, which had originally been sourced from the HIV virus.

These antibodies were found to interfere with some HIV diagnostic tests – in other words they gave false positives to the presence of HIV in the bodies of volunteers involved in the trials.

The patients are not infected with HIV.

CSL had been preparing to take over Phase 2 and Phase 3 trials of the vaccine should it have been successful and move on to production of the vaccine at its Victorian facilities.

Manufacture of 30 million doses of a different vaccine, the AstraZeneca/Oxford vaccine candidate began in November, with the vaccine available to the Australian public early in the new year.

CSL chief scientific officer Dr Andrew Nash said: “This highlights the risk of failure associated with early vaccine development, and the rigorous assessment involved in making decisions as to what discoveries advance.”

University of Queensland will continue develop[ing the vaccine, which has vindicated the scientific processes it used in developing it over the past 10 months.