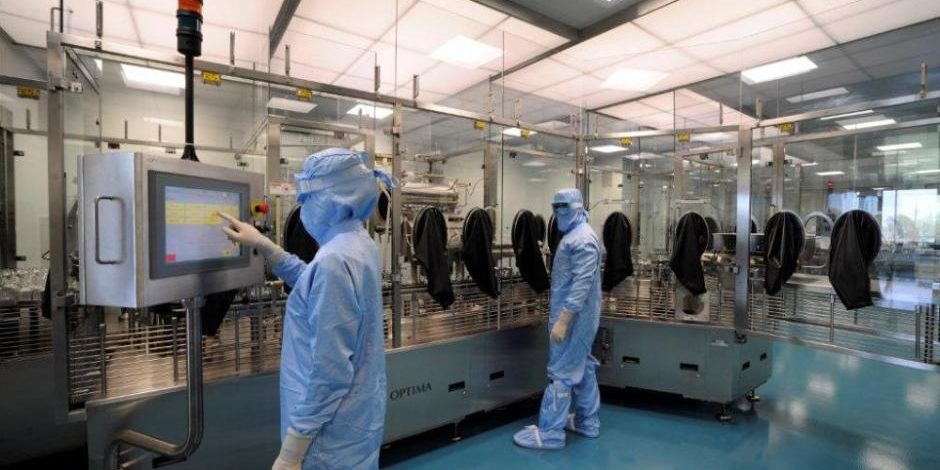 And then there is CSL Limited (ASX: CSL).

What began in 1991 as a division of the Australian department of health, has grown today into a global colossus, and an Australian biotechnology manufacturing success story.

Listed in 1994 at $2.30 a share, the ASX closed on Friday with the company’s shares sitting on $205.49 for a market capitalisation of $93 billion, a figure behind only four other Australian listed companies.

This is despite regularly returning to shareholders more then 50 per cent of profits as dividends or through one of the country’s most aggressive share buy-back programmes.

The company’s first CEO, Brian McNamee was the key figure in turning the then vaccine producer into a global business, with the transition to its second boss, Paul Perreault in 2013 continuing that legacy.

McNamee stood up to entrenched unions, with the 100 per cent support of Keating’s government, and focused the ‘men in cardigans’ who used to dominate its Parkville, Melbourne head office on their very great strengths in science.

I met McNamee, brother of the tennis great, when he ran a small Sydney biotechnology start-up in the late 1980s, and it was typical that 23 years later he still occupied the same public service office that his predecessors had done.

He added all those management specialities needed of an outward looking business with a global focus, and set upon an aggressive expansion path that sees its operate today in 30 countries.

Its’ CSL Behring business is the world’s biggest in blood plasma products such as those for haemophiliacs and the immune deficient, while Seqirus is number two in vaccines with the world’s widest range of influenza vaccine types.

Vaccines can still be produced in eggs as they have always been done, or through recombinant methods.

CSL is a giant by any measure.

Turnover in the first half of the year was up 11 per cent to $4.5 billion, while earnings before interest and tax (EBIT) were up six per cent to $1.6 billion.

Capital expenditure, including on its two Melbourne plants, is more than $1 billion a year, while more then $702 million is invested annually in R&D.

The company’s unique combination of R&D strength, commercial discipline and global vision has always made it one of my favourite Australian manufacturers.

With its immunoglobulins and vaccines sales growing strongly, an impressive R&D pipeline, and aggressive plasma collections expansions underway, the short term for the company is bright.

In the longer term, with only nine per cent of sales in Asia, there is yet more upside.

The author is not a shareholder of CSL Ltd.