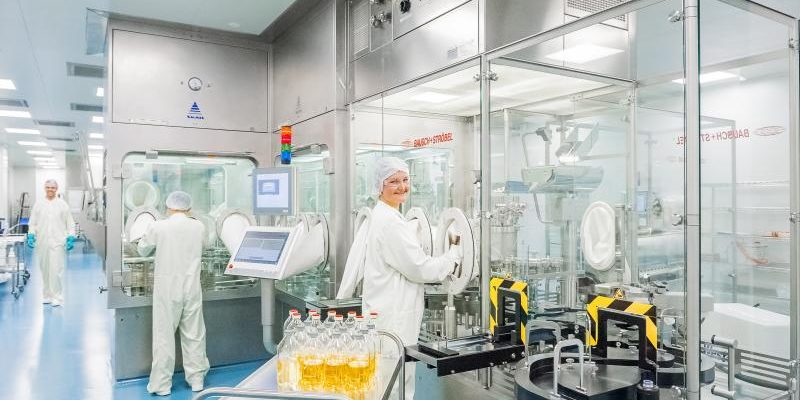 Australians are used to seeing overseas pharmaceutical companies paying huge sums for locally-developed drugs, only to see the benefits of commercialisation realised outside the country.

Now biotechnology giant CSL has reversed the trend, paying a massive $655 million (US$450 million) to buy a new drug candidate from an American company which it will commercialise, and profit from, globally.

CSL announced today it had agreed to pay $655 million to acquire a new drug being developed by NASDAQ listed uniQure that has the potential to eliminate the need for ongoing treatments by patients suffering from haemophilia B.

The adeno-associated virus (AAV) gene therapy, known as AMT-061, is currently undergoing stage three clinical trials, the final stage before a drug may be sold to the public.

CSL said the drug could be one of the first gene therapies to provide potentially long-term benefits to patients.

The company said in a statement: “One dose of AMT-061 has shown to increase Factor 1X plasma levels – the blood clotting protein lacking in people with haemophilia B – to a degree that reduces or eliminates the tendency for bleeding for many years.”

CSL is already a major supplier of blood-plasma derived clotting factors to haemophilia patients, with the new drug having the potential to eliminate the need for ongoing therapies for some sufferers.

Under the agreement with uniQure CSL will have the exclusive global right to commercialise AMT-061, with an upfront payment of US$450 million followed by regulatory and sales milestone payments and royalties.

uniQure will complete the phase three trials and scale up manufacture for early commercial supply.

CSL managing director Paul Perreault said: “Upon approval we believe this next-generation therapy would be highly complementary to our existing haemophilia B product portfolio.

“We hope that it provides patients with an alternate best-in-class treatment option.”