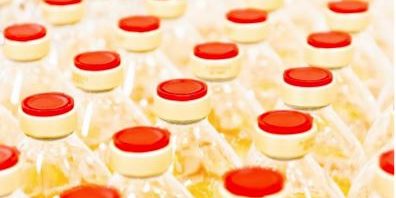 There seems to be no pleasing demanding shareholders with biotechnology giant CSL punished by the market despite announcing a greater than ten per cent rise in both revenues and profits for the year to June 30.

The Melbourne company reported net profit after tax of $3.27 billion (US$2.375 billion), up 10 per cent on a constant currency basis.

Earnings per share and final dividend also rose 10 per cent, but that didn’t stop the market cutting the value of CSL shares by one per cent or $2.99 to $294.95.

CEO Paul Perreault said the result was achieved despite the effect of the Covid-19 pandemic on the company’s blood plasma and vaccine businesses.

During the year a record 130 million influenza vaccine doses were distributed, vaccine revenues were up 30 per cent and the company moved to develop a mRNA vaccine facility in Australia.

CSL’s immunoglobulin products derived from blood continued to grow led by its new product HIZENTRA, which grew 15 per cent.

Albumin sales grew 61 per cent, aided by a new distribution model in China.

Perreault said: Covid-19 is a once in a lifetime event (and) I am proud of our company’s response and confident of a return to strong growth.

“Furthermore, we have accelerated our research in mRNA technology in the next generation self-amplifying mRNA vaccine for influenza.