CSL – the star performer in manufacturing 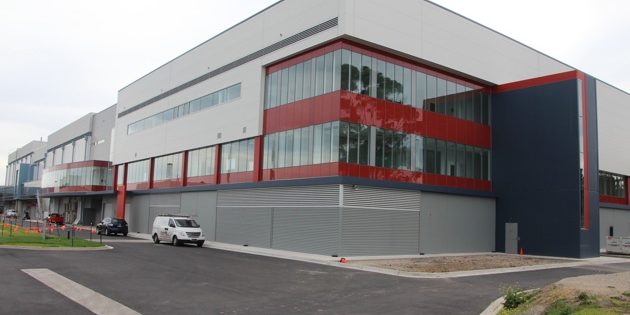 Blood and vaccine product company CSL (ASX: CSL) is living proof that manufacturing can not only prosper from an Australian base, but can find support among Australian investors.

The company along with medical device makers, Cochlear and ResMed, stands alone in an investment landscape that otherwise is patchy in its support for high technology manufacturing and biotechnology.

The reason is consistently high returns – the company delivered shareholders gains of 200 per cent over the past five years, with 30 per cent in the past year.

But then, every metric about CSL is spectacular.

Underpinning all this are its calculated but ambitious strategies, focus on high value global markets, and its superb science and management.

But all this was a dream in 1994 when the Hawke government privatised the then Commonwealth Serum Laboratories.

It was a government department akin to a division of CSIRO that researched and occasionally commercialised this or that snake anti-venom.

Symptomatic of this was a wall mounted wooden loudspeaker that crackled to life in every office at Parkville – the type that used to announce morning assembly in primary schools across the country.

The foundations were set early with Hawke picking a young entrepreneur, Brian McNamee, brother of the tennis great, to be its first CEO.

McNamee was genial but tough and purposeful. Backed by then health minister, Brian Howe, he stood up to conservative unions, rebuilt corporate culture and set his sights offshore.

In 2000 CSL doubled its size when it bought Swiss plasma company, ZLB Bioplasma AG, and in 2004 it expanded again with the purchase of the German medical company Aventis Behring.

It plans to open more than 30 new blood collection centres this year, adding to its current 206.

After 23 years, McNamee left the company controlling a quarter of the world market for blood-derived immunoglobulin, coagulants, sera, and growth factors, and holding the number two place globally in influenza vaccines.

He successfully navigated the transition from traditional biotechnologies – when vaccines were produced inside chicken eggs – to modern recombinant DNA technologies.

Spending more than $450 million a year on research, the company has had a number of successes, including involvement in that Australian scientific triumph of a vaccine against HPV virus, the cause of cervical cancer in women.

Under development are a cardiovascular disease product CSL112, a recombinant Fc multimer protein M230/CSL730, and a new stem cell gene therapy, CAL-H, for the treatment of sickle cell disease.

Nothing is certain in biotechnology.

But CSL’s combination of desired basic medicines, with its flow of new and occasionally stellar ideas, makes it a case study in excellence.