CSR questions sustainability of its investment in Tomago Aluminium 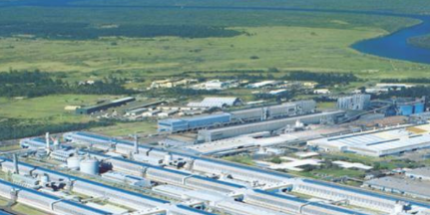 Building products group CSR has expressed doubts over the viability long term of its investment in Tomago aluminium because of Australia’s high energy prices.

However Gillman said: “Despite Australia’s natural competitive advantage with access to widespread electricity through fossil fuels and renewable resources, Tomago’s energy costs are some of the highest in the world…in a very competitive market.

“This puts Tomago at a disadvantage to competitors and vulnerable to low aluminium prices.”

Gillman said that hedging minimised earnings volatility but “we cannot rely on hedging to deliver a platform for long term investment and an acceptable return for shareholders.

“Tomago must have a globally competitive energy price to be sustainable.”

In its latest financial year to 31 March CSR booked a net profit after tax of $125 million, down 10 per cent on the prior year.

Building products sales were down six per cent, well ahead of the 21 per cent decline in residential building in the period.